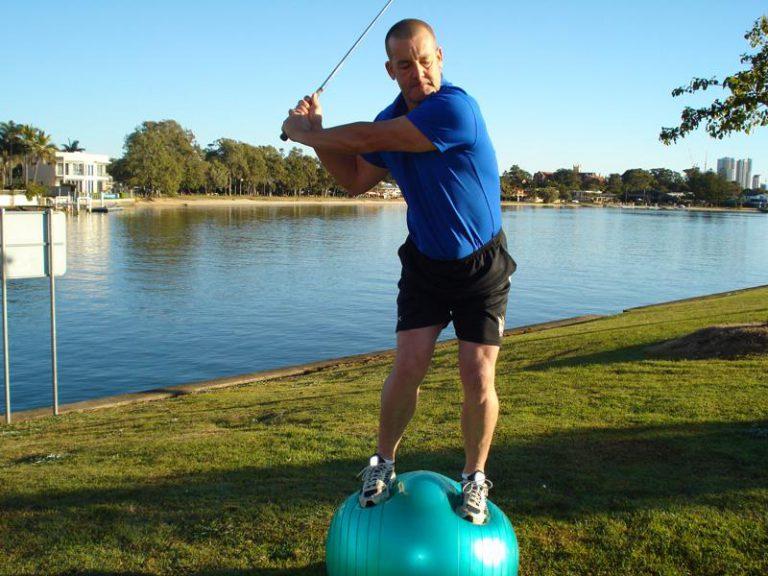 I got some souvenirs from The 2013 PGA Merchandise Show where GameBook’s team visited last weekend. Those souvenirs I’m talking about here are the latest golf magazines. In the latest issue of Golf World there’s a good column on page 15: “ A healthy message from the game.” As we know, golf can be good… 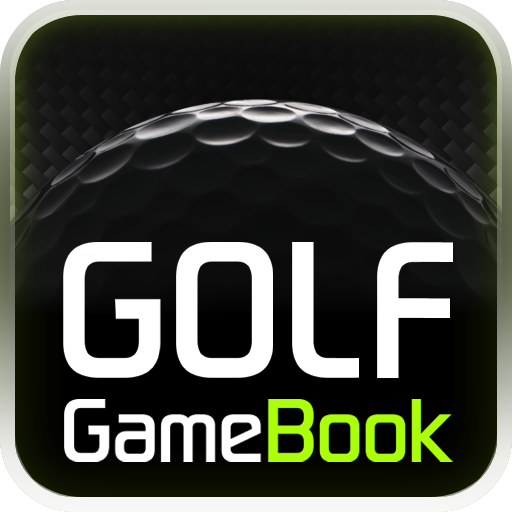 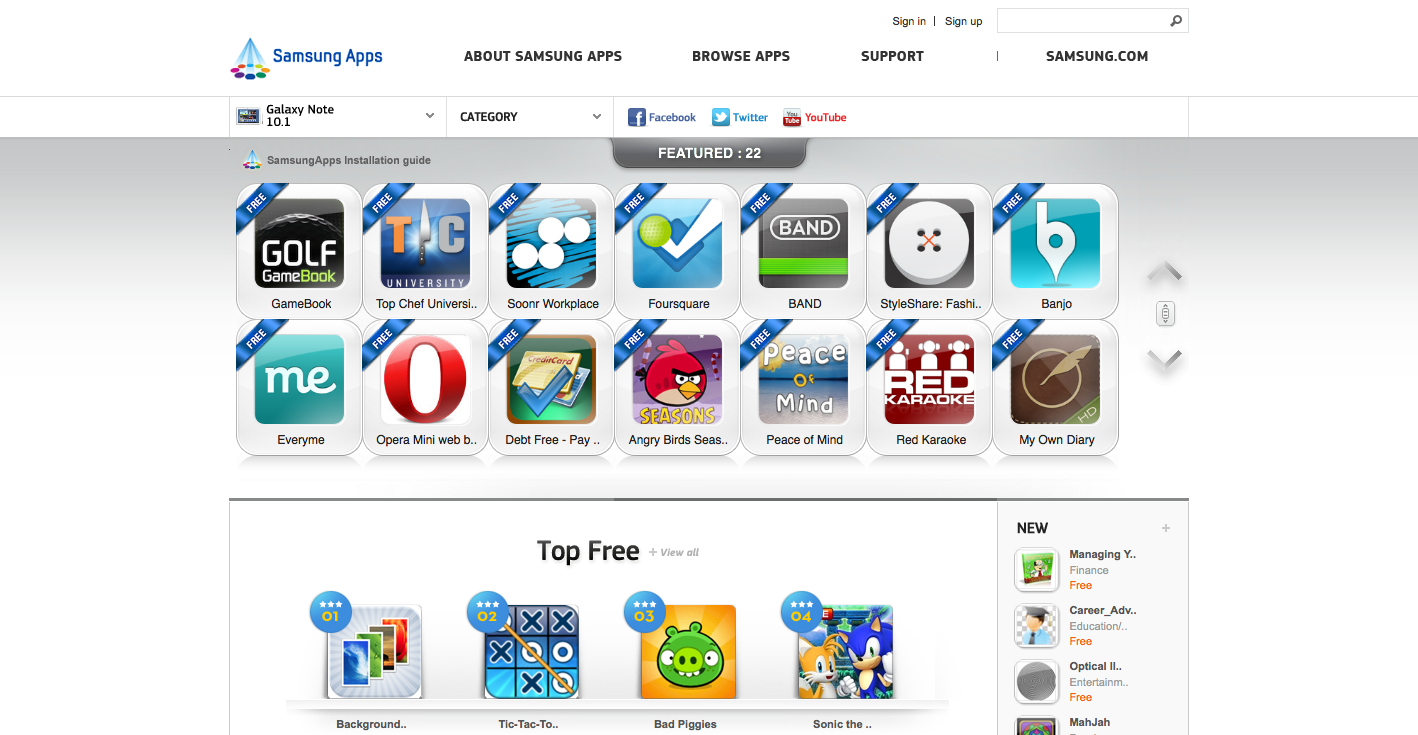