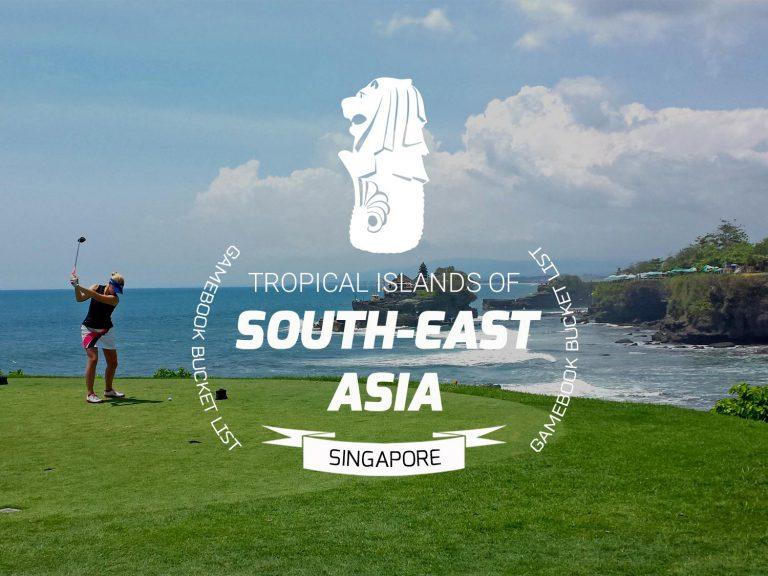 It’s once again time for us to travel together and discover a new Bucket List somewhere in the world. This time we are heading to Singapore and some of the islands in Indonesia and Malaysia. So if you’re thinking about a trip to Singapore you can also plan a weekend golf trip 😉 And who would… 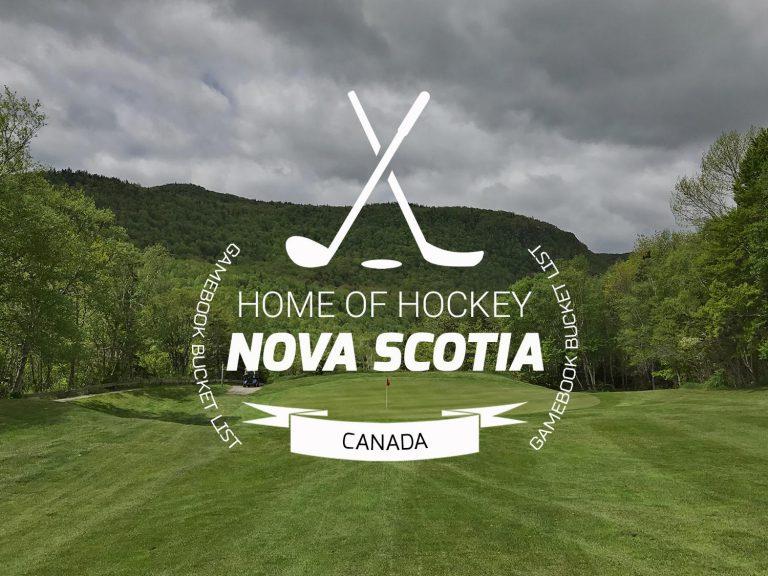 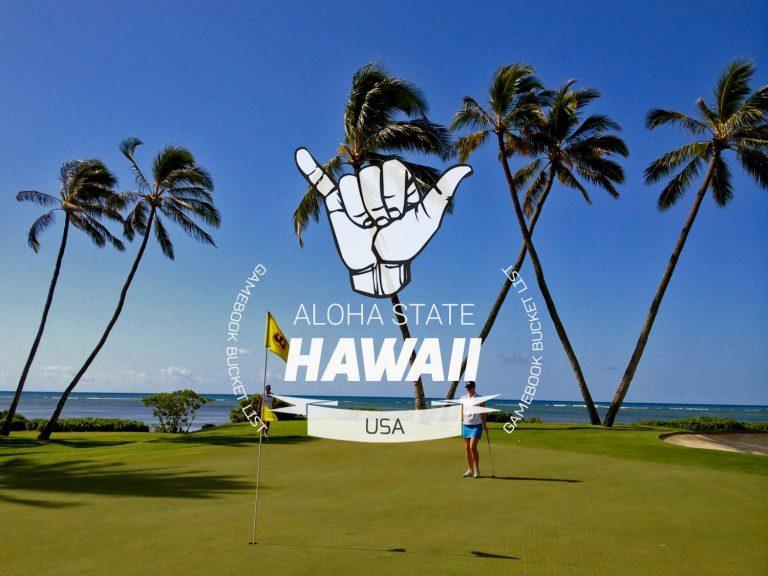 It is no wonder that Hawai’i is the ultimate go-to destination for surfers and golfers. The islands of Hawai’i are rich with magnificent golf courses. From Maui’s PGA course Kapalua Plantation to Oahu’s PGA course Waialae Golf, Hawai’i has numerous stunning golf courses that will take your breath away. We’ve decided to create a bucket… 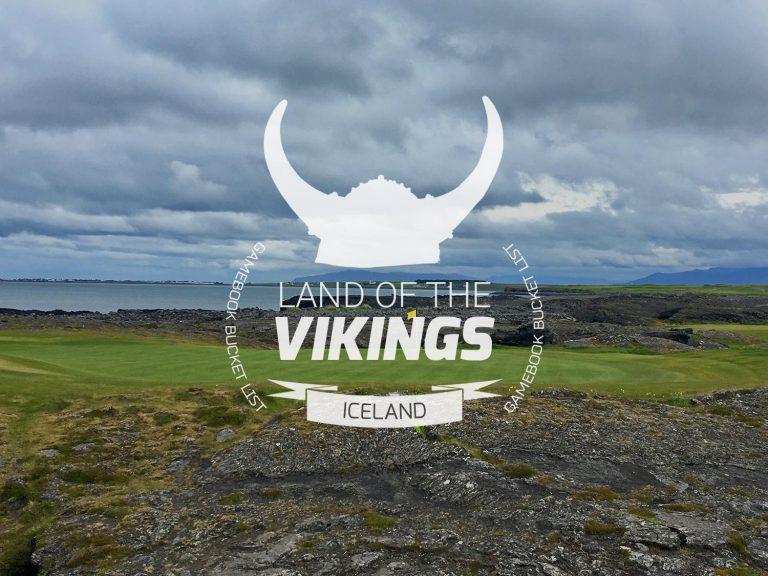 With approximately 35,000 golf courses around the globe, there’s an abundance of options available for your next golfing adventure. Golf GameBook allows you to build a bucket list of courses you would like to visit one day. Our hole-by-hole aerial map views give you a great overview of the overall course layout and your course… 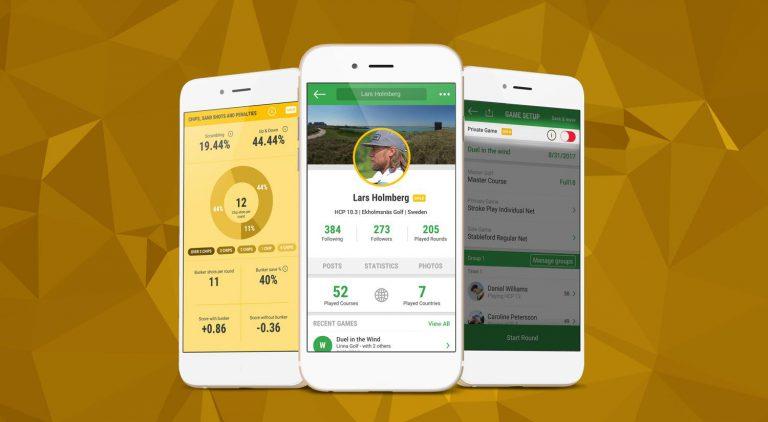 WE HAVE GREAT NEWS FOR YOU! Golf GameBook introduces new premium features that allow you to see more detailed statistics on your rounds, play private games and experience the app in new and innovative ways. The new GOLD Membership has been developed based on your feedback to deliver an even more enhanced golf experience both… 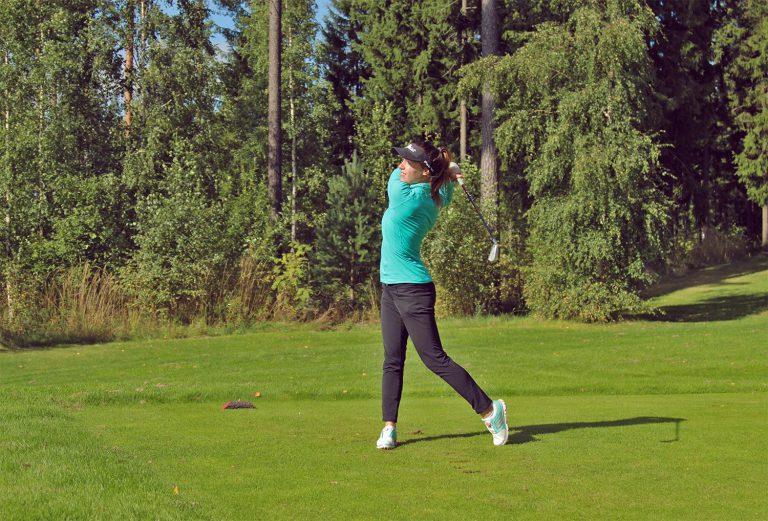 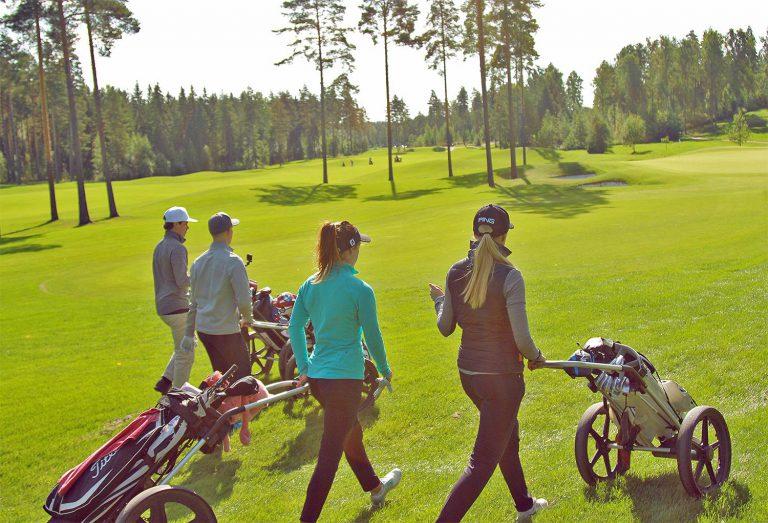 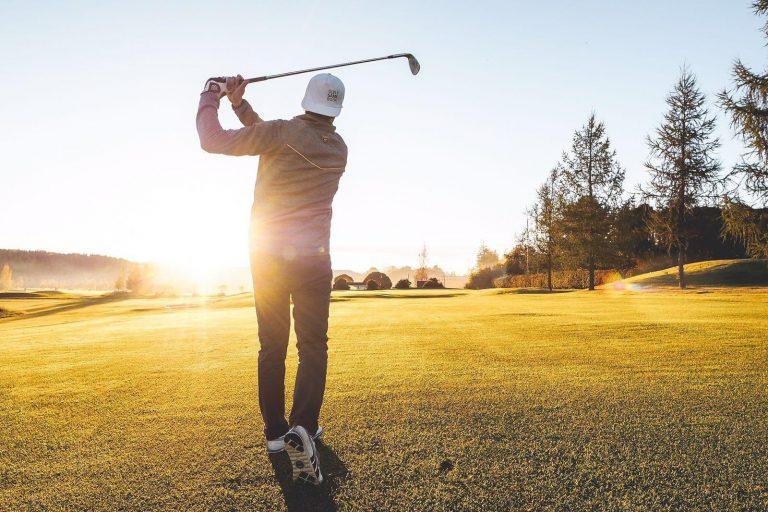 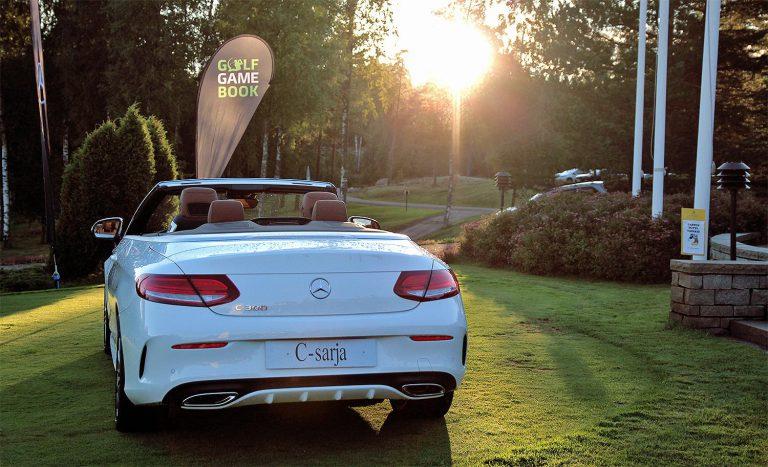 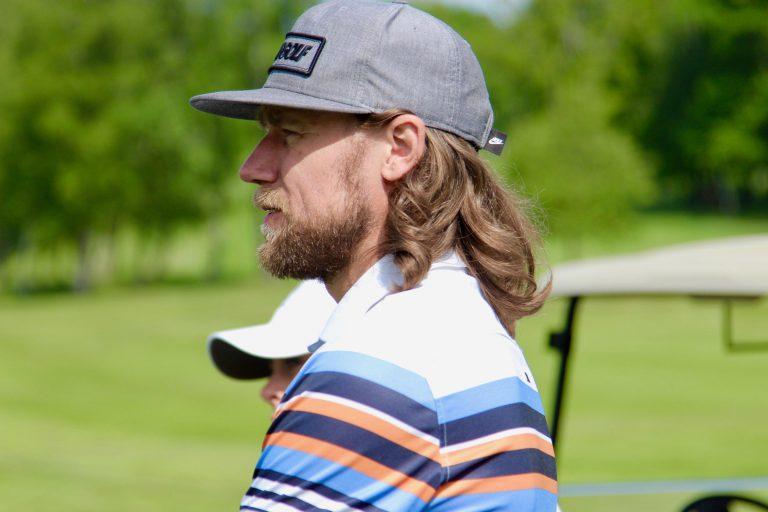 Are you ready to meet our Swedish Ambassador Lasse? He participated in the Göteborg vs Stockholm Ambassador weekend in Göteborg and now we’re thrilled to introduce him to all of you guys. 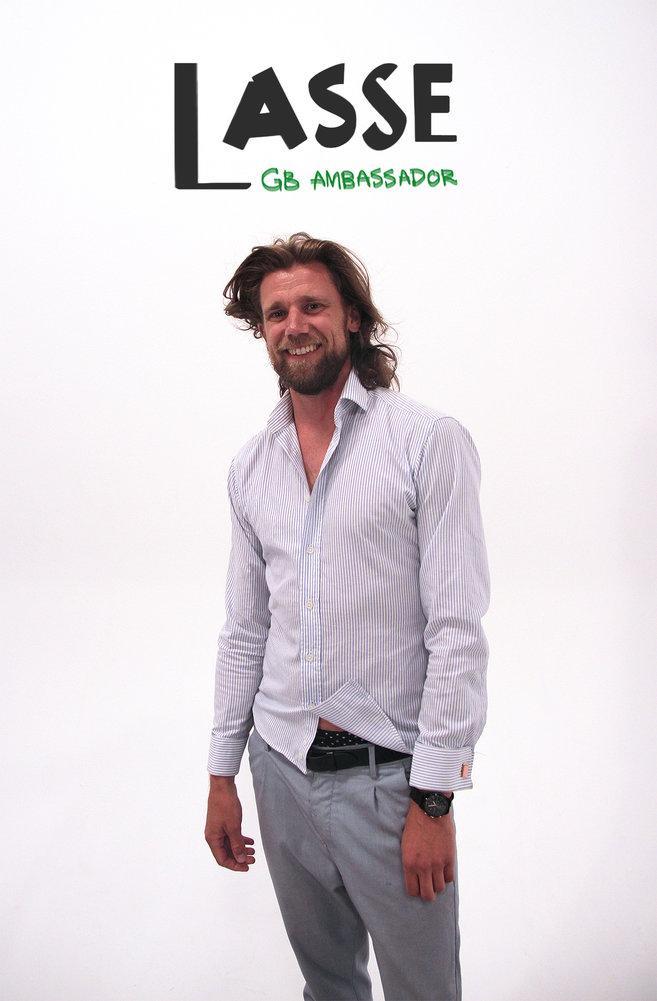 When did you start playing golf?

Do you have a story to share from your very first golf round(s)?

I haven’t become much better since I started.

I actually played with the left hand under the right, so I had much straighter shots 🙂

First year I used the wrong grip (down to hcp 13 something), second year I changed the grip (hcp got higher), third year, I broke something in my left hand and could only play with one hand for approximately 40 rounds including a golf week in Portugal, after that I changed my swing again and now I’m finally starting to improve (or maybe not).

After the very first round.

Since I started with golf I think. 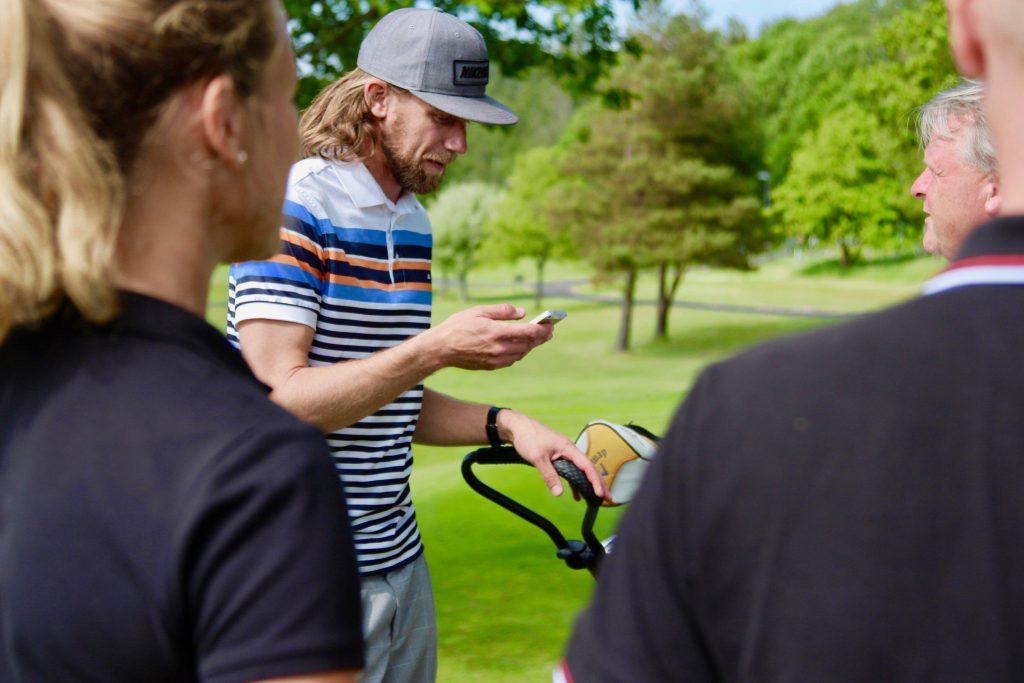 The tournament functions. Love to follow the live scoring between the holes.

Haven’t played in the US yet so I have to say Onyria Palmares in the Algarve.

To not have to play with graphite shafts like my friend Henrik “Munken” Munkhammar and to still be able to hit nice high draws instead of low punched shots like Piero “Mr P” Gatica. 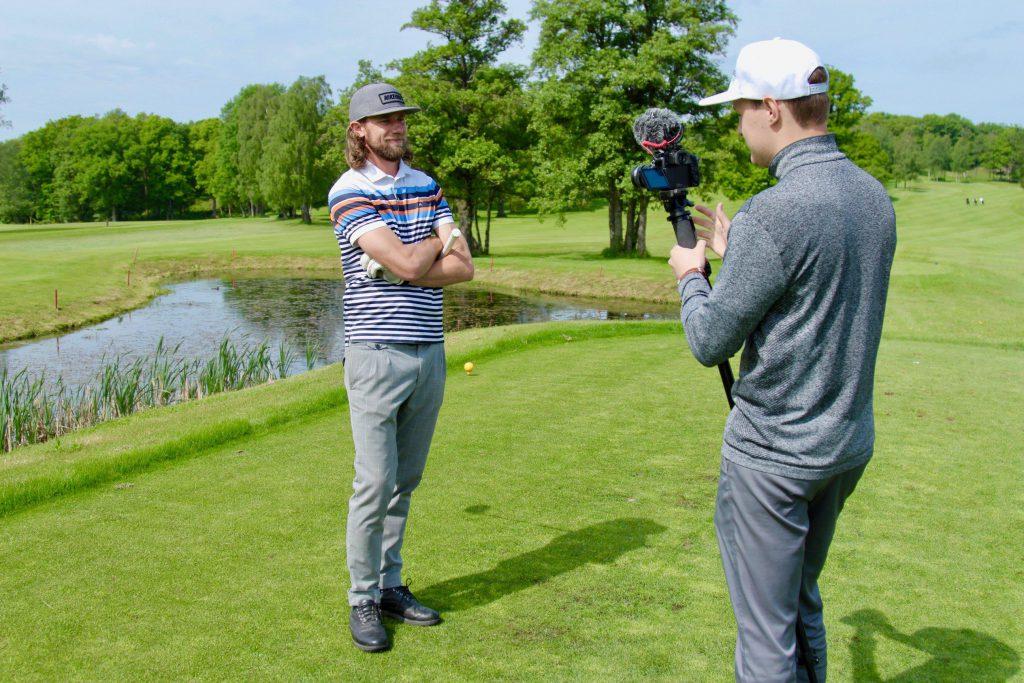 Some old, beautiful, Ben Hogan blade irons (way too hard for me but I “love” the real physic punishment of a bad hit), Ping putter, Cleveland 50, 56, 60 wedges, Callaway X2 Hot Stiff 11* driver and a new Titleist spoon than will be in play soon.

So many… for example:

We caught a fish (Swedish: gädda) with the 7 iron next to the green at Östad Golf and I think we left it in the rental bag… Ooops.

Played the Pro Am of Portugal Masters with Kotte Broberg and trained in the morning with Marc Warren after a super super late night out (maybe 1 hour of sleep). The training went superb, the competition went terrible including an attack from a wasp that got under my golf polo. I hade to strip in front of the audience but got a stitch anyway.

Played the Gamebook Ambassador match “The Fish Cleaners vs Stockholm Capitals”, unfortenately we got a spy from Gothenburg in the Stockholm team. Maria Bengtsson, that used to play college golf in Atlanta and thought she was Michelle Wie and yada yada yada… She contributed with like zero points to the team including one hole with several water and bunker shots.

Thanks Lasse for the interview! We sense that there is a little friendly quarell going on here between two of our Ambassadors. If you read Maria’s interview, you’ll know what I mean 😀