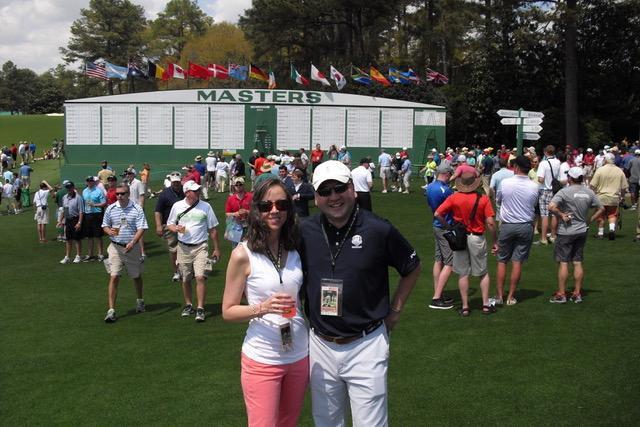 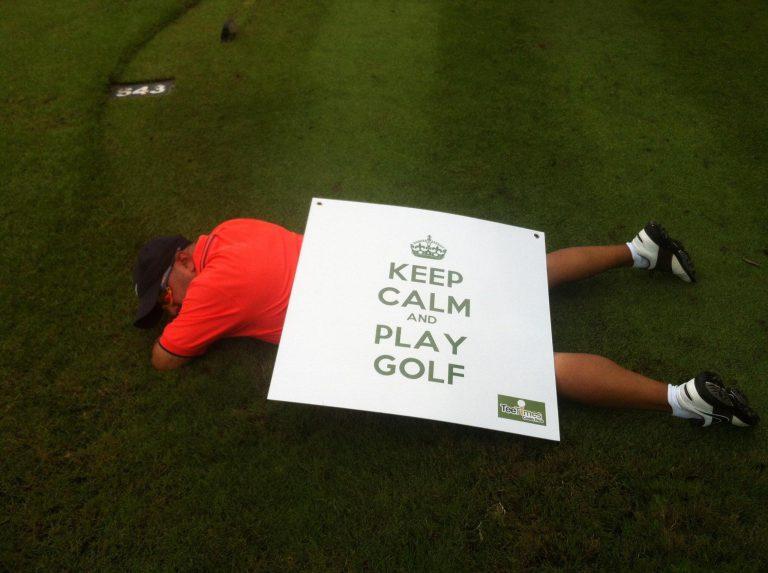 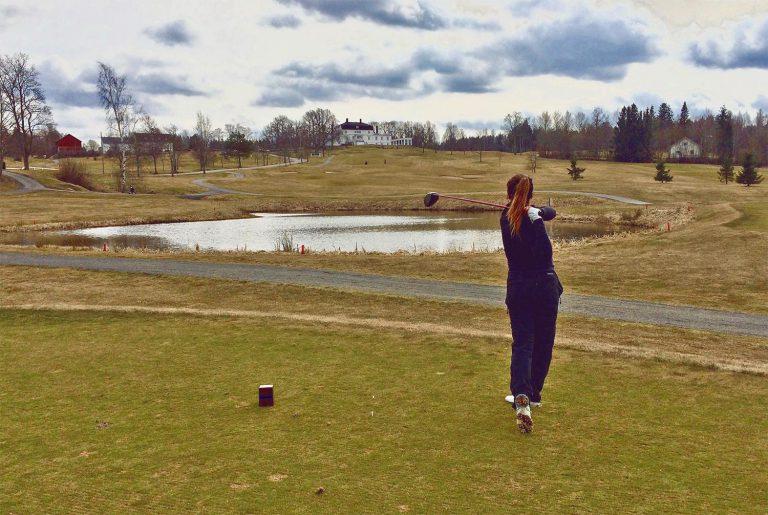 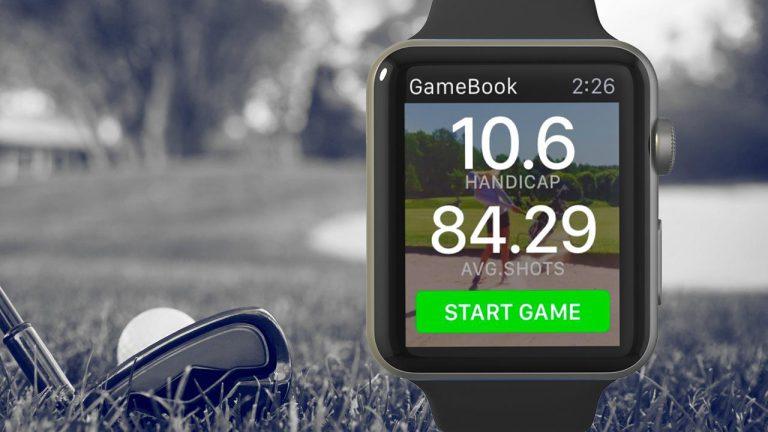 If you could find a way to speed up your round, make managing your game easier and, most importantly, more fun, would you give it a try? Wearable technology and technology in general is catching like wildfire these days, especially in the golf industry. That’s why we decided to integrate the Apple Watch with the… 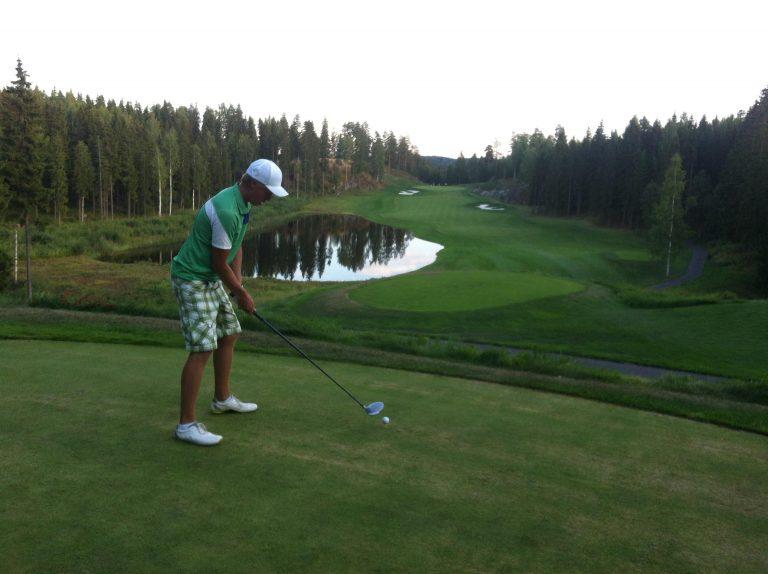 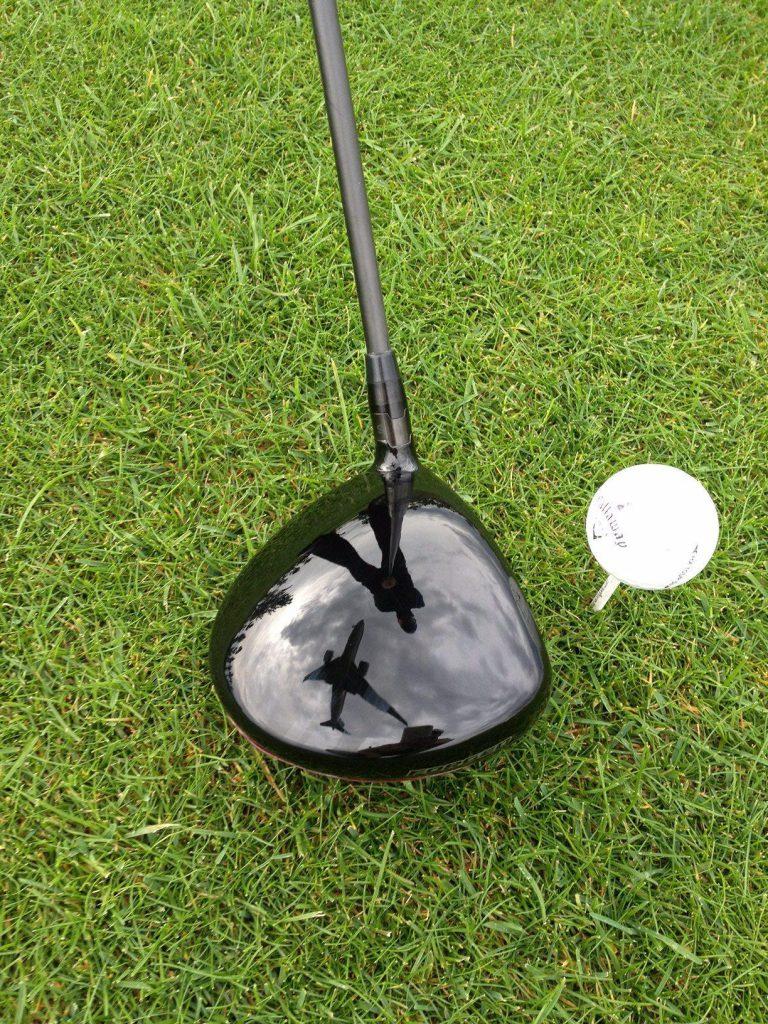 In this blog post we’re interviewing Pål from Sweden, an active GameBook user who has played golf on 624 courses in 42 different countries. He is the kind of guy that has inspired our team to create the new Courses features that were recently introduced on the app. On your GameBook profile, you can now see all… 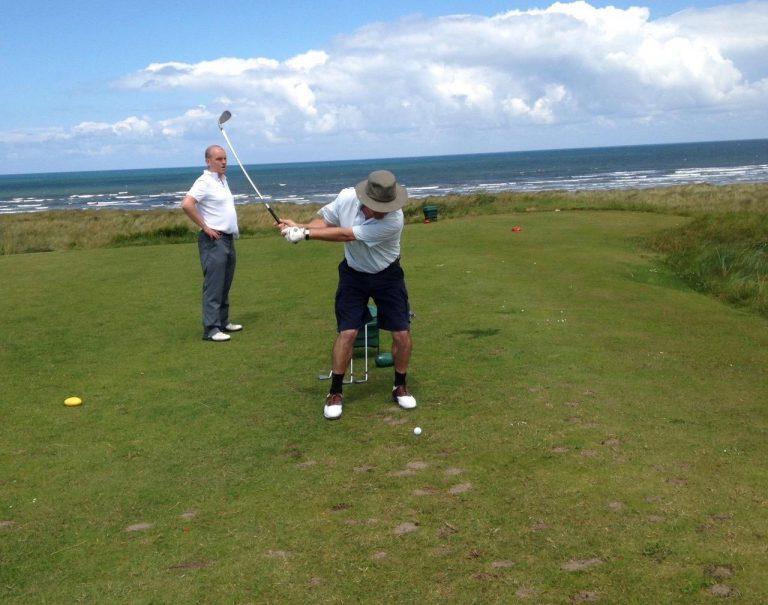 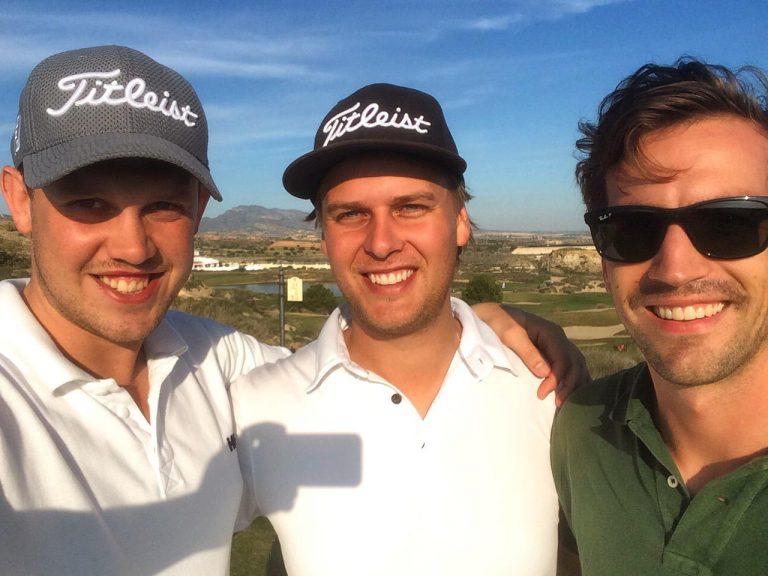 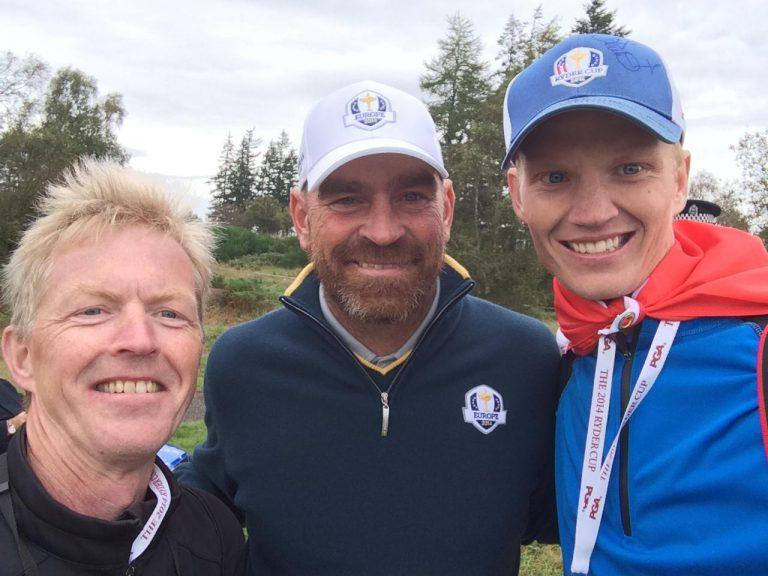 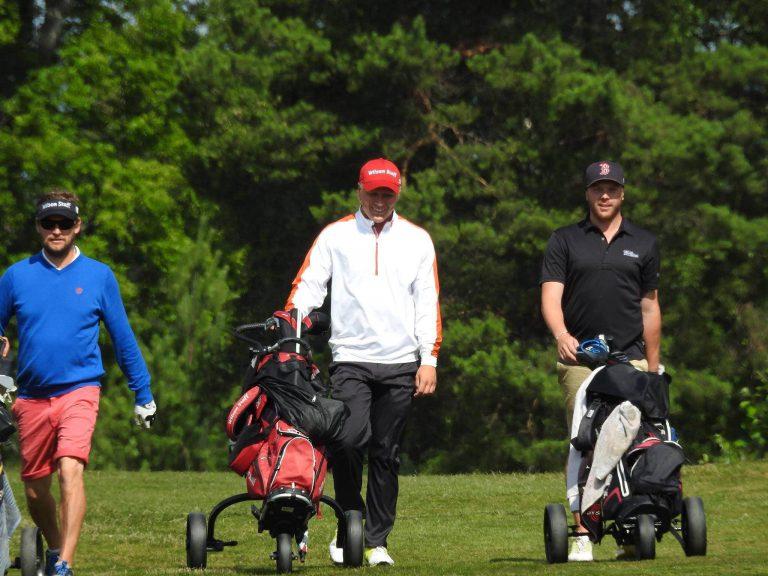 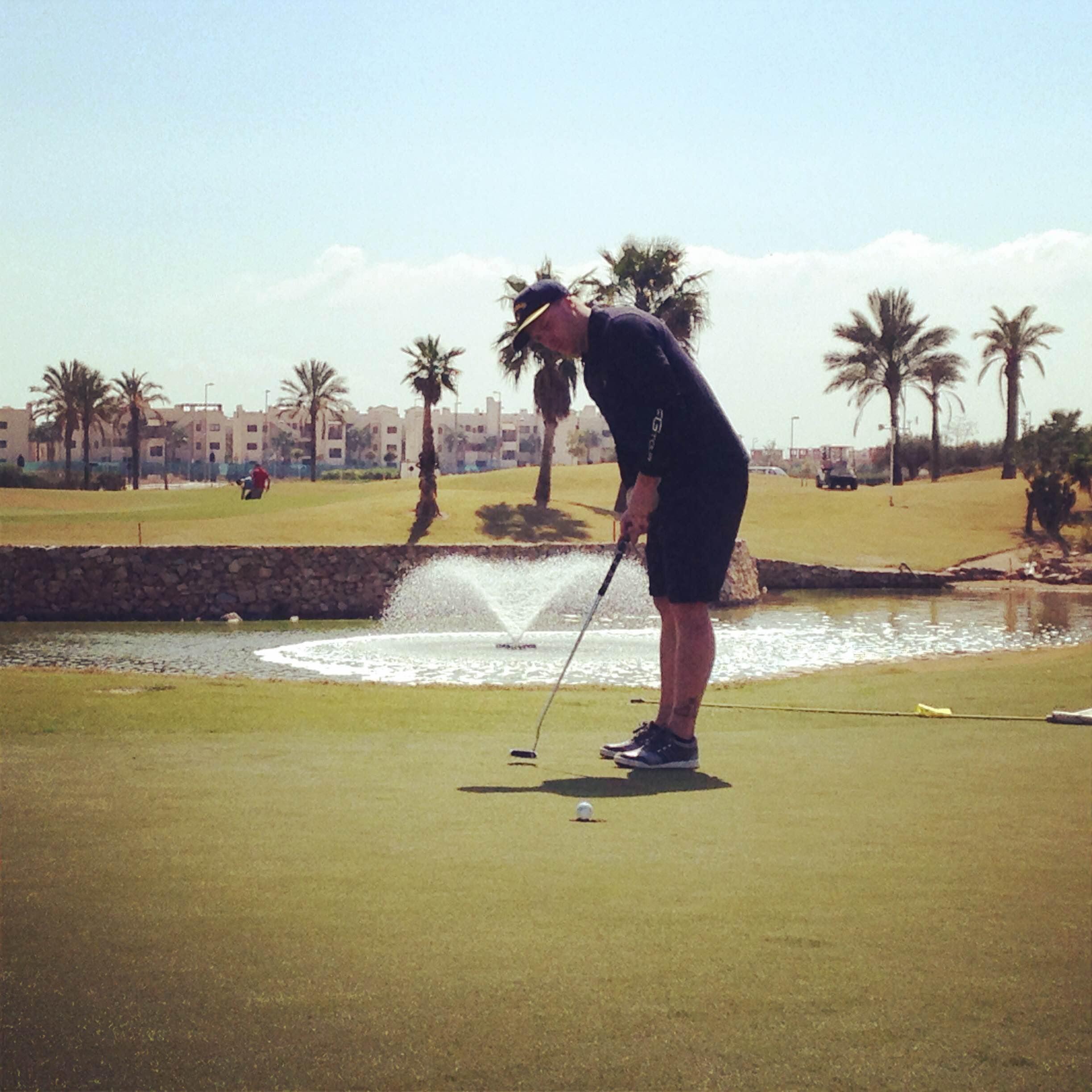 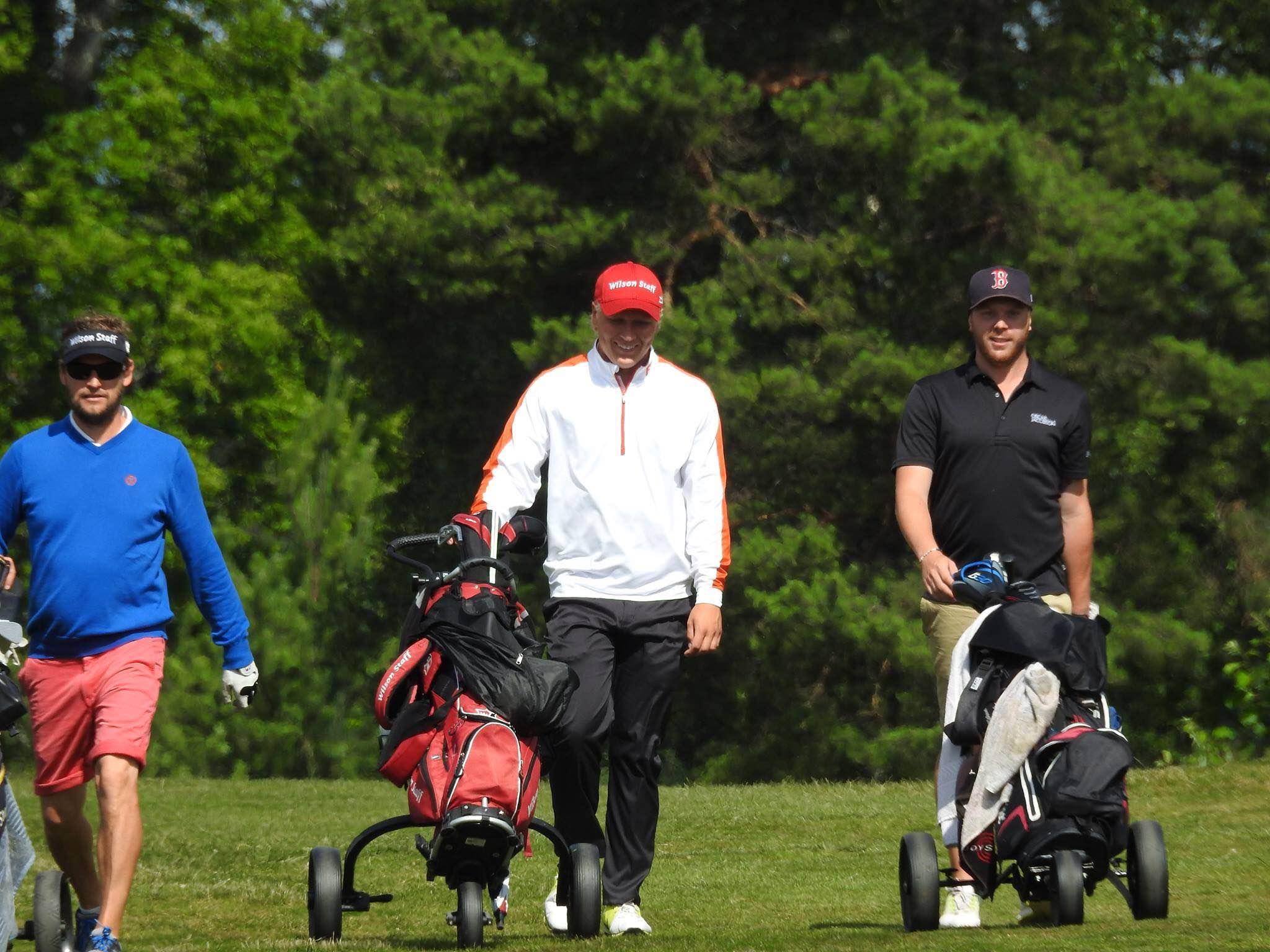 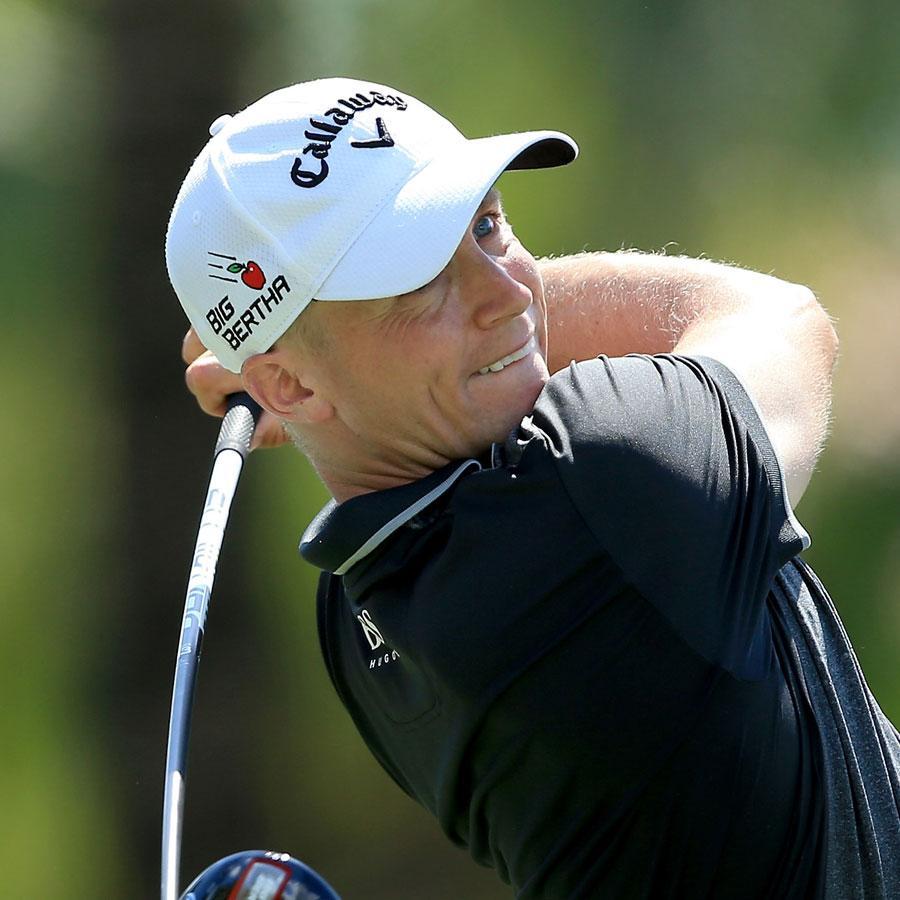