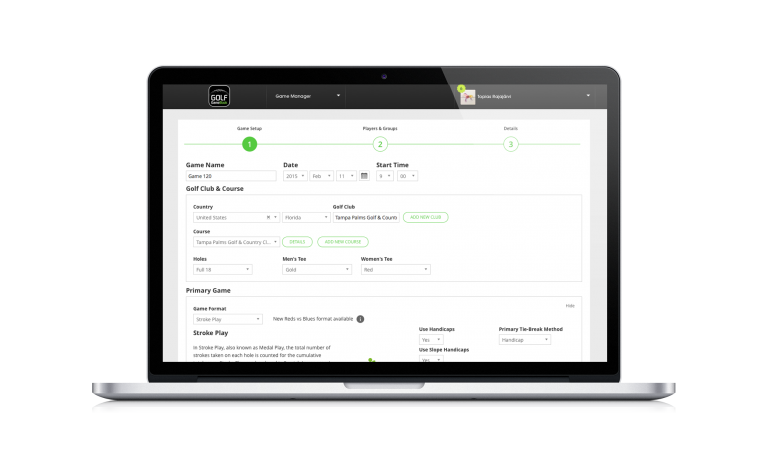 Game Manager got a light facelift

We have done a light facelift on our tournament creation tool Game Manager. It’s been brought visually a bit closer to the GameBook family and the “Apple look and feel” GameBook is known for. In the process, we have done some functional fixes, which have made Game Manager significantly faster and more reliable. In addition,… 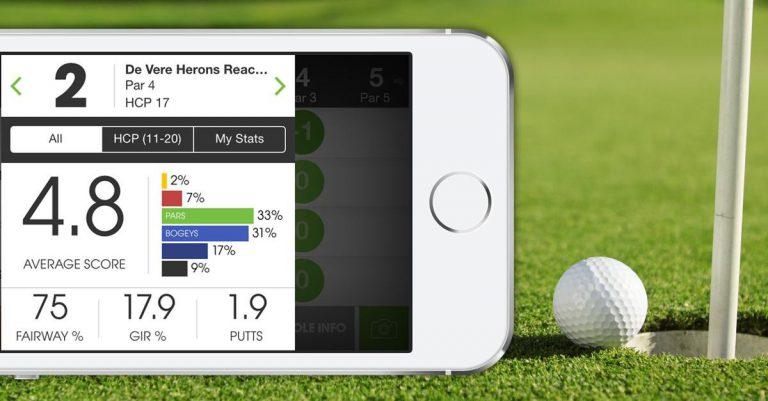 Tiger Woods didn’t like the interview Dan Jenkins made with “him” last week. Guess who I met? The change agent of his time, Old Tom Morris. Why did you turn down previous interview requests with me? Well, I got a call from The Boss on the day your grandmother was born and I have been… 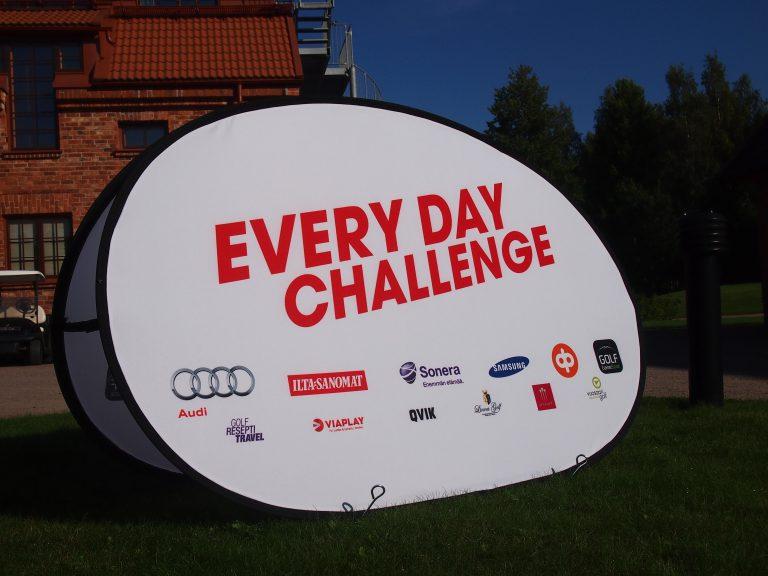 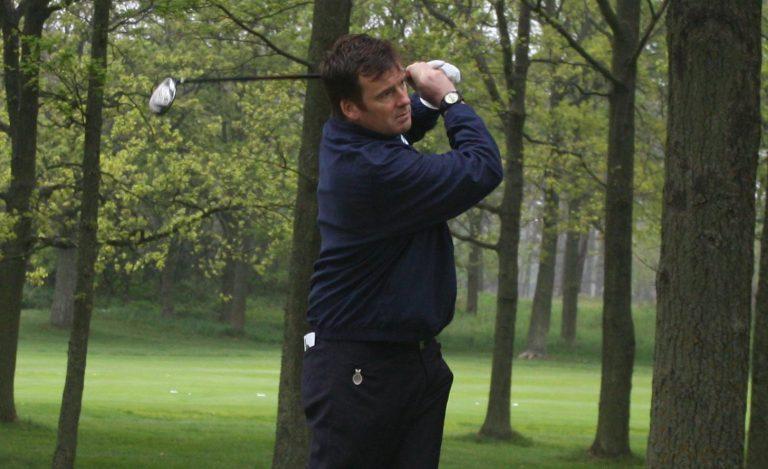 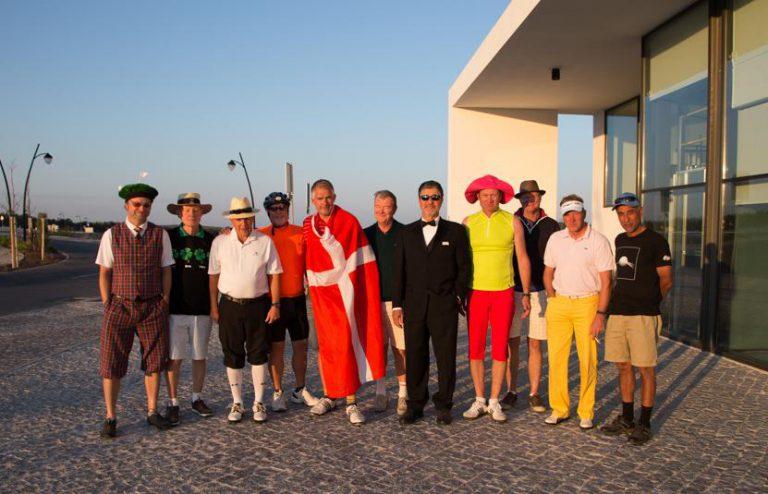 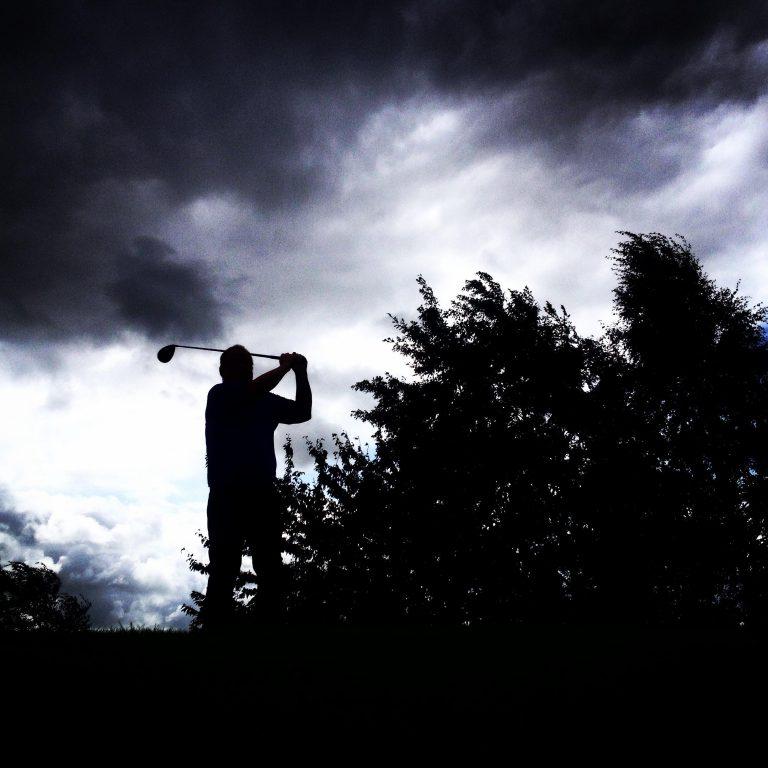 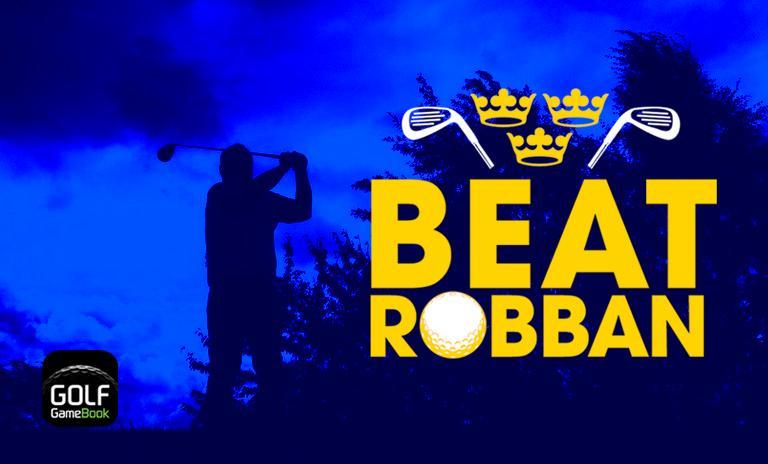