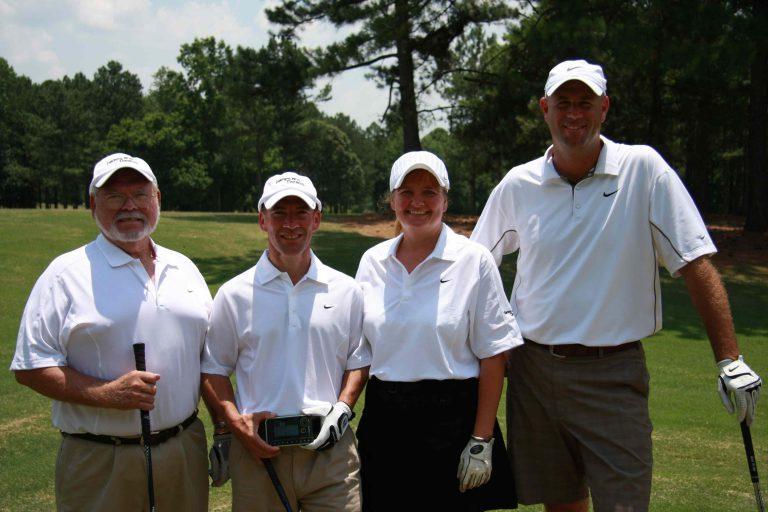 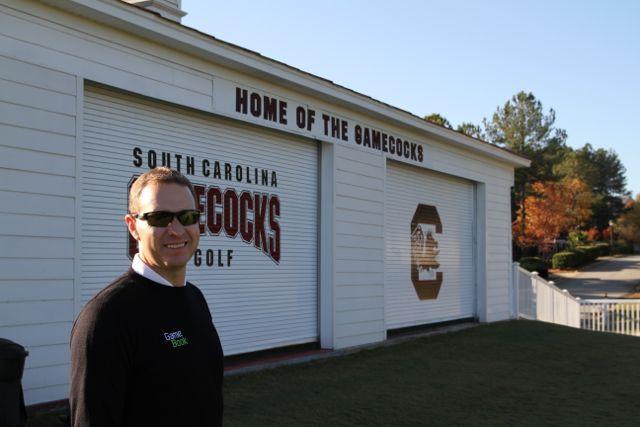 The world’s best golfers are right now competing in the 94th PGA Championship for the final major title of the year on the Ocean Course at Kiawah Island Golf Resort, in South Carolina. As it happens, I have many memorable golf experiences from South Carolina and I’ve had the pleasure of playing the Ocean Course a couple of times. Read my earlier blog post about Stewart Cink and our history at Georgia Tech.

It is the first time South Carolina is hosting major championship. The Ocean Course at Kiawah Island Golf Resort has been called one of the toughest courses in America. Needless to say, that all depends on the wind and how the course is set. The back tees are seldom used at the same time (course being 7,676 yards from all the way back), but instead tee setup varies depending on the direction of the wind. Fairways are fairly generous but missing the greens can penalize severely. It will be very exciting to follow this tournament, and especially my friends from the college years.

While playing on the Georgia Tech golf team, we were in South Carolina for the Golf World/Palmetto Dunes Collegiate tournament in November 1993 at Hilton Head Island. Didn’t play very well, but enjoyed visiting Hilton Head along with Low country hospitality and great seafood. Also, played the Rice Planters Amateur at Snee Farm CC in 1994 as well as couple of mini tour events as a rookie professional at Myrtle Beach. Always remember qualifying for the Hooters Tour in December 1994 by finishing birdie-eagle-birdie at Myrtle Beach National – never had a doubt about getting through 🙂

After Stewart Cink and I graduated from Georgia Tech, our coach Puggy Blackmon moved to Columbia (SC) to coach golf teams of the University of South Carolina. He is now the Director of Golf at USC while coaching a few Tour Players… namely David Duval, who also played for Puggy at Georgia Tech same time as I did. Here’s a nice Golf Digest article about Puggy and South Carolina.

When I played professionally, during the years 1995-2000, I visited the USC practice facility at Cobblestone Park Golf Club many times. Puggy was always kind enough to arrange time to help out a desperate mini tour player struggling with his game;)

During my time working for GameBook, I have been fortunate to have chance to visit beautiful Charleston several times, this great old style city with many interesting places to visit.

Puggy, much like Stewart Cink, is known to be a super nice guy and obviously a great coach building up the Georgia Tech golf program, and now also at the University of South Carolina. He has helped me out so many times with my playing and practicing, and now years later with Golf GameBook.

It was somehow very natural to ask him be one of the amazing advisors that we have on GameBook Team. Advisors have been a great help for me when building networks in the US. Especially in 2008 when we organized the GameBook Pilot in South Carolina to get feedback from players and golf clubs on the early stages of GameBook development. Warm thank you, Puggy & Stewart, for making that a success!

Last fall I had an opportunity to catch up again with both Puggy Blackmon and Happ Lathrop (of South Carolina Golf Association). We met at the Cocky Classic, a fundraiser for the USC golf program, where we had the privilege to provide GameBook Live Scoring. Also, it is always nice to visit Bill McDonald, the head coach for the USC men’s team, who also played at Georgia Tech in the late 80s and early 90s. Great golf personalities altogether!

Can’t wait to visit again… And this weekend I will go back to South Carolina, to Kiawah, at least in my mind. With all these joyful memories I will follow the PGA Championship very closely.

PS. Here below some old pictures and an extra “Thank You section” related to the GameBook piloting:

I owe a lot for several persons within the South Carolina golf sphere. So here’s a sequel of thank you’s:

We have great relationship with the South Carolina Golf Association and the key persons there, Happ Lathrop, Biff Lathrop and Chris Miller. They helped us with the Pilot Courses. I am very grateful to them. They know the game so well!

Here’s couple of other highlights from the pilot & thank you for you all: 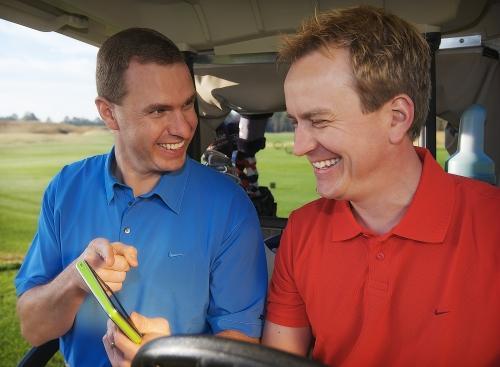 A promo picture from GameBook piloting period, me and Kalle Väinölä having orchestrated fun. We have a series of these, now nostalgic, pictures – those were quite interesting days!

Nice memory from the pilot final with the Swansons and Stewart Cink. Wow, Stewart is tall indeed!

Me and Tom Mason – he is a great guy!