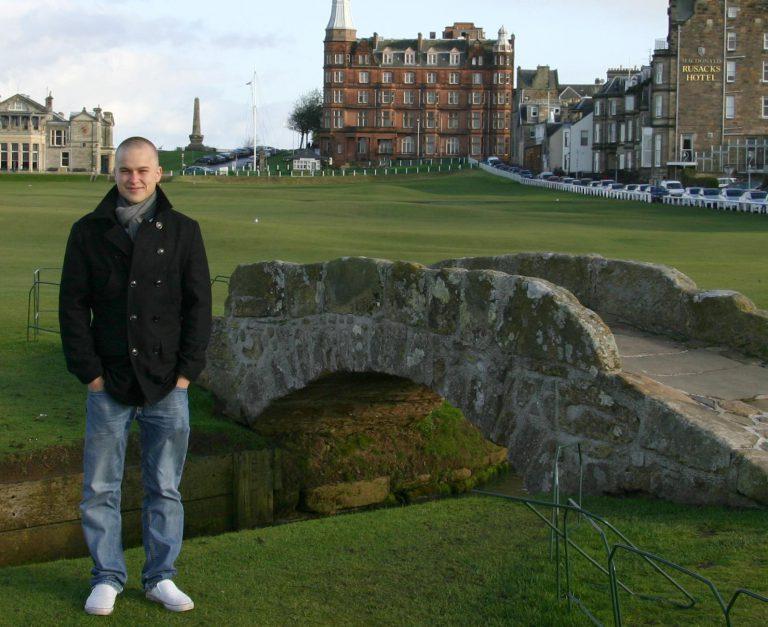 Have you guys ever read lists like 101 Things to do Before You Die? I have, latest about five minutes ago. On the top of the most these kind lists are things like travel around the world, see the World’s Seven Wonders, learn a new language, run a marathon, write a book etc. All good… 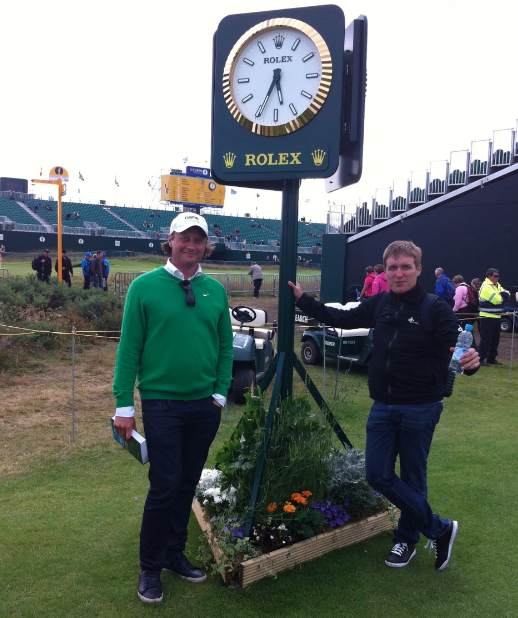