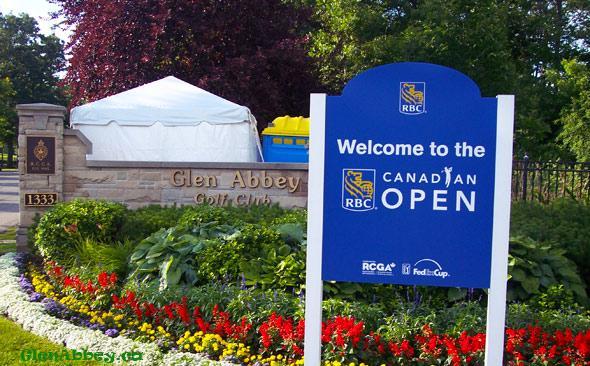 Have you all already noticed that we published our new competition on late last week? Dress Like the Masters Winner is open to all golfers worldwide so this is your chance to win brand new uniform to the golf course this summer! That’s right, we are giving away exactly the same clothing that The Masters… 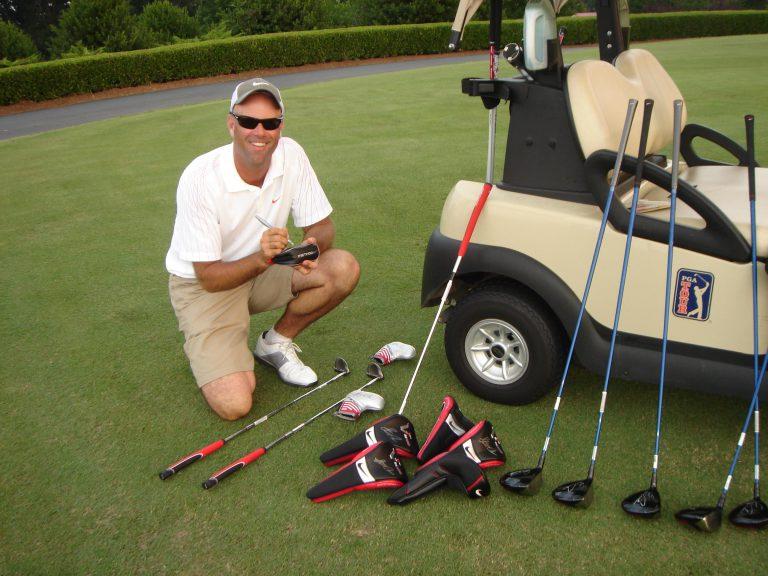 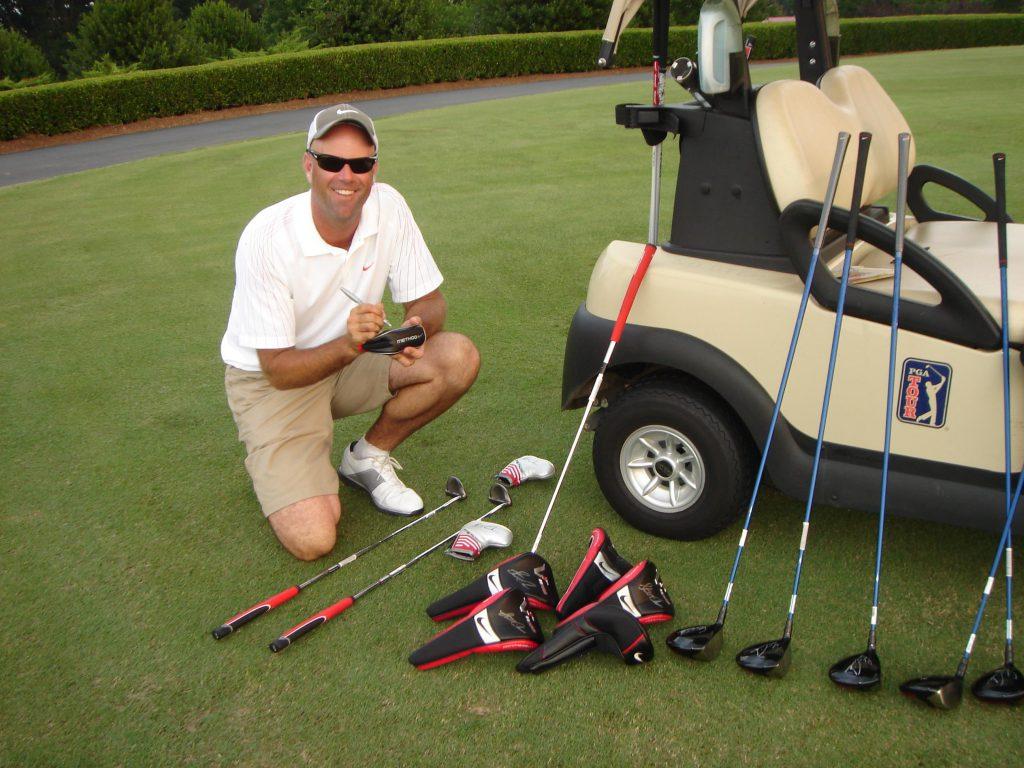 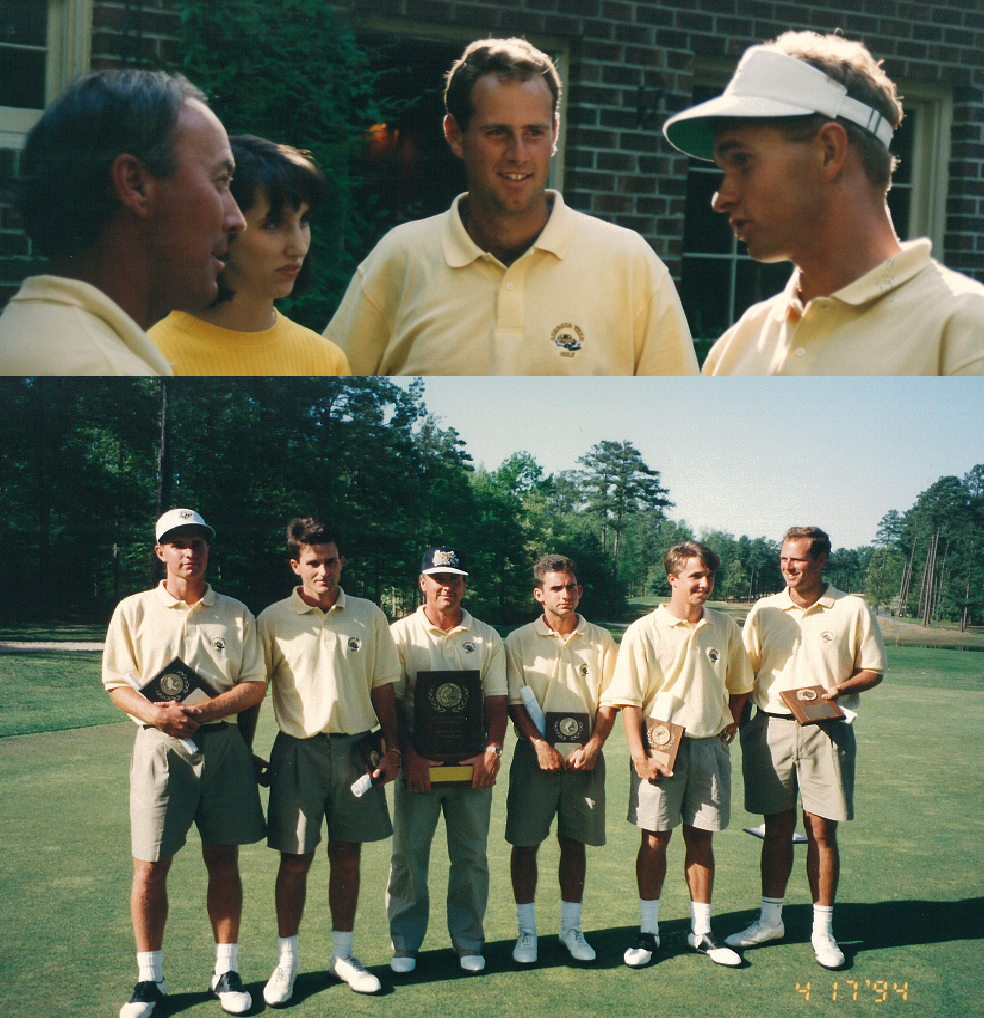