Tag: President of The PGA of America 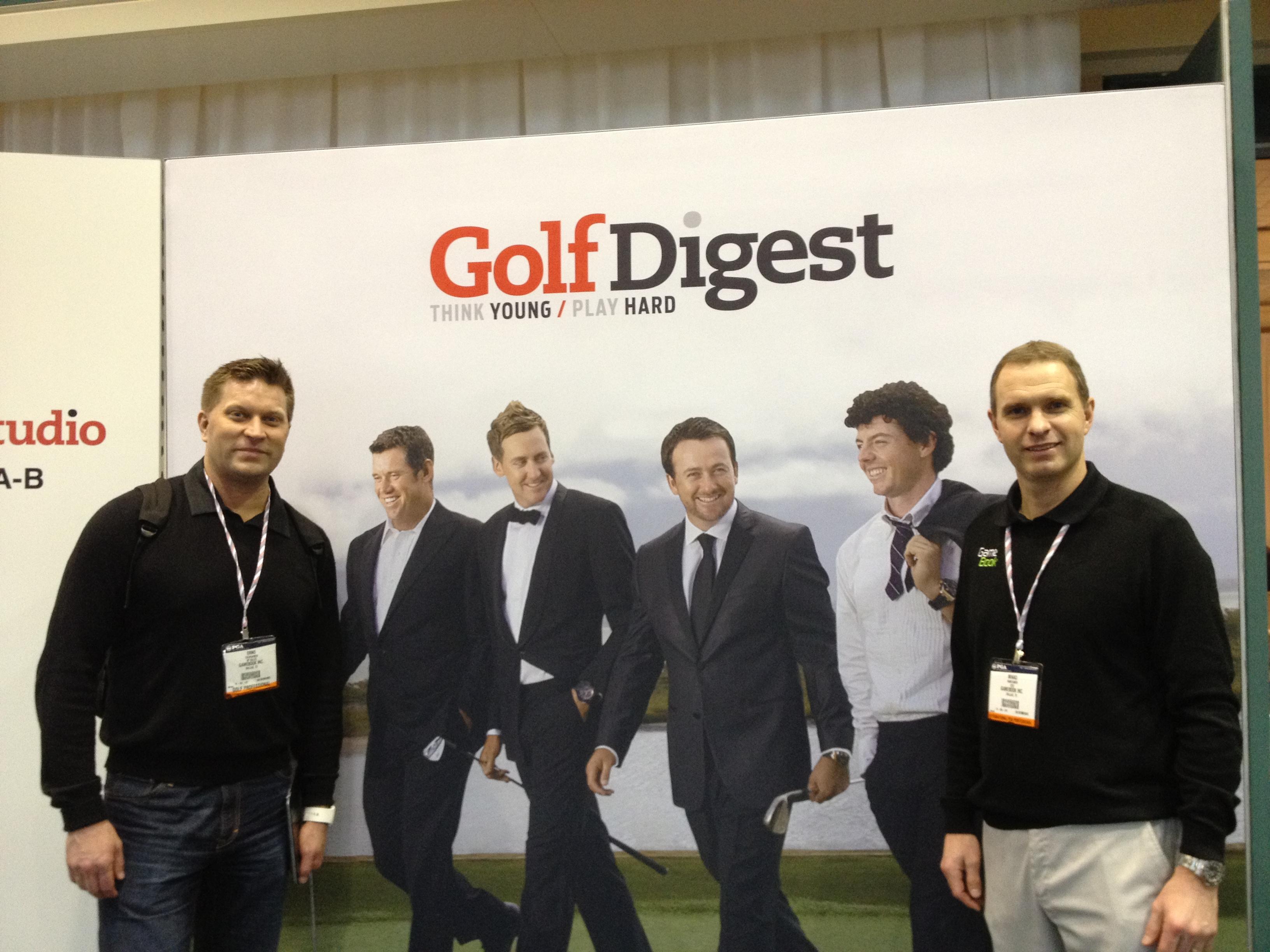 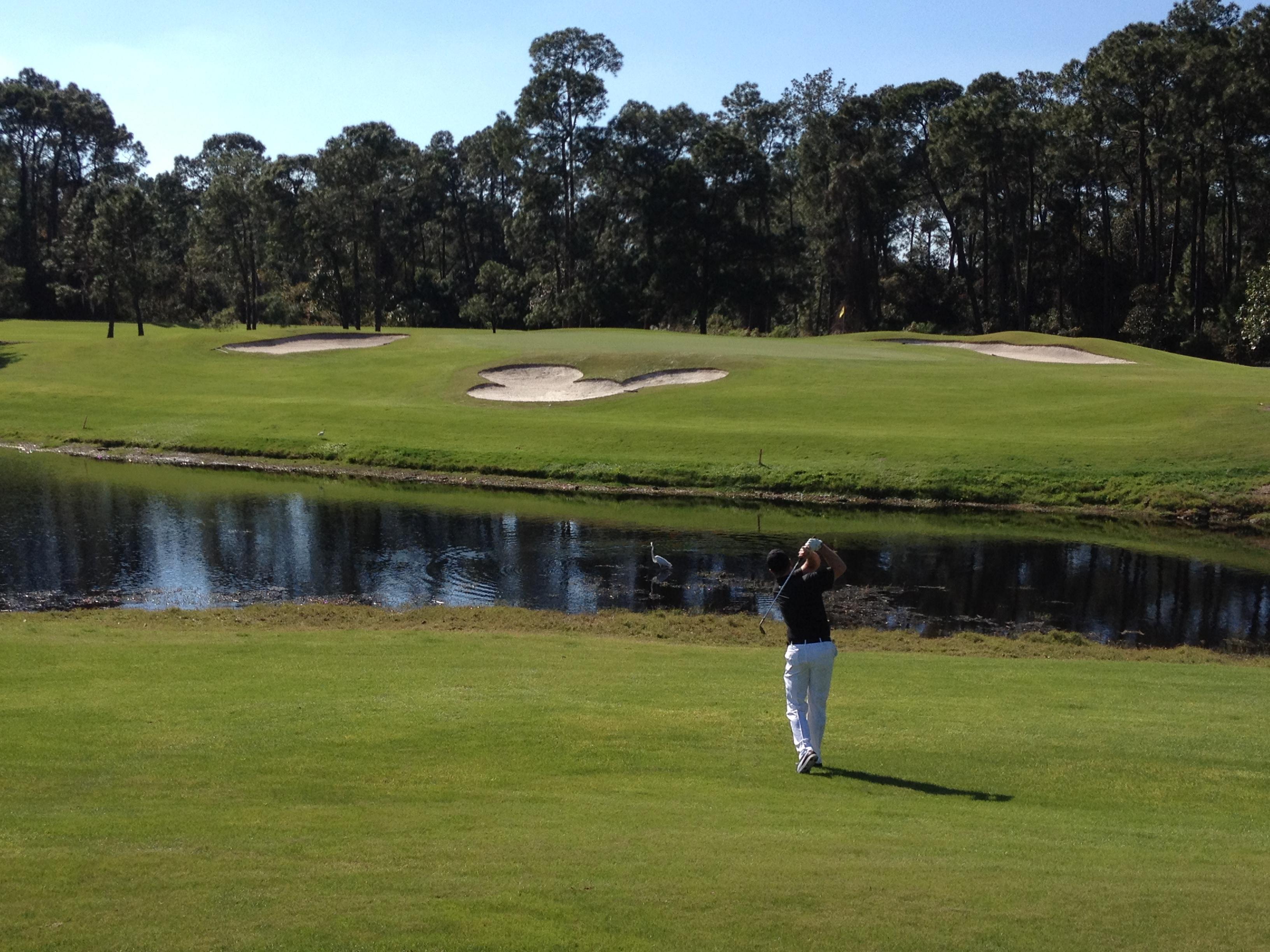