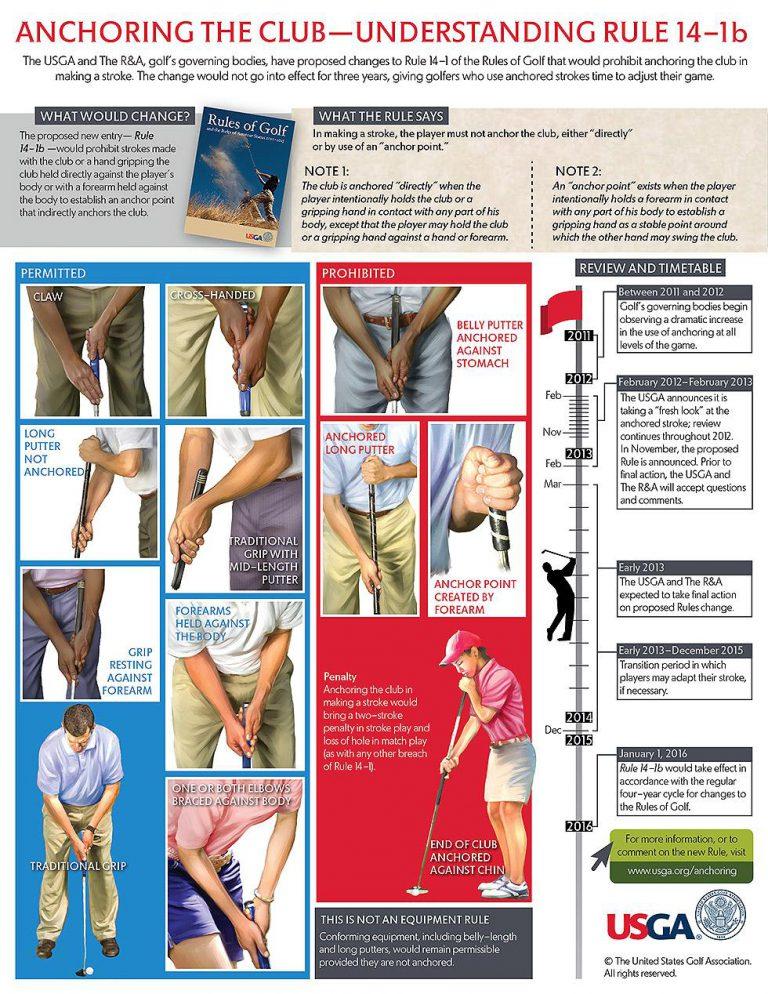 Surely you all noticed last week that so called anchored putting stroke will be banned as the result of a purposed rules change by the USGA and R&A. According to rule 14-1b: “In a making stroke, the player must not anchor the club, either ‘directly’ or by use of an anchor point.” And then there… 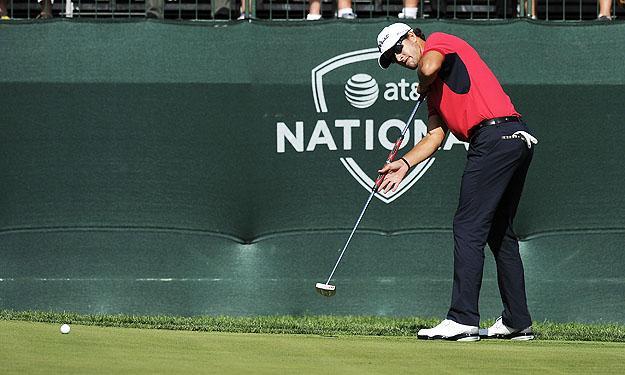 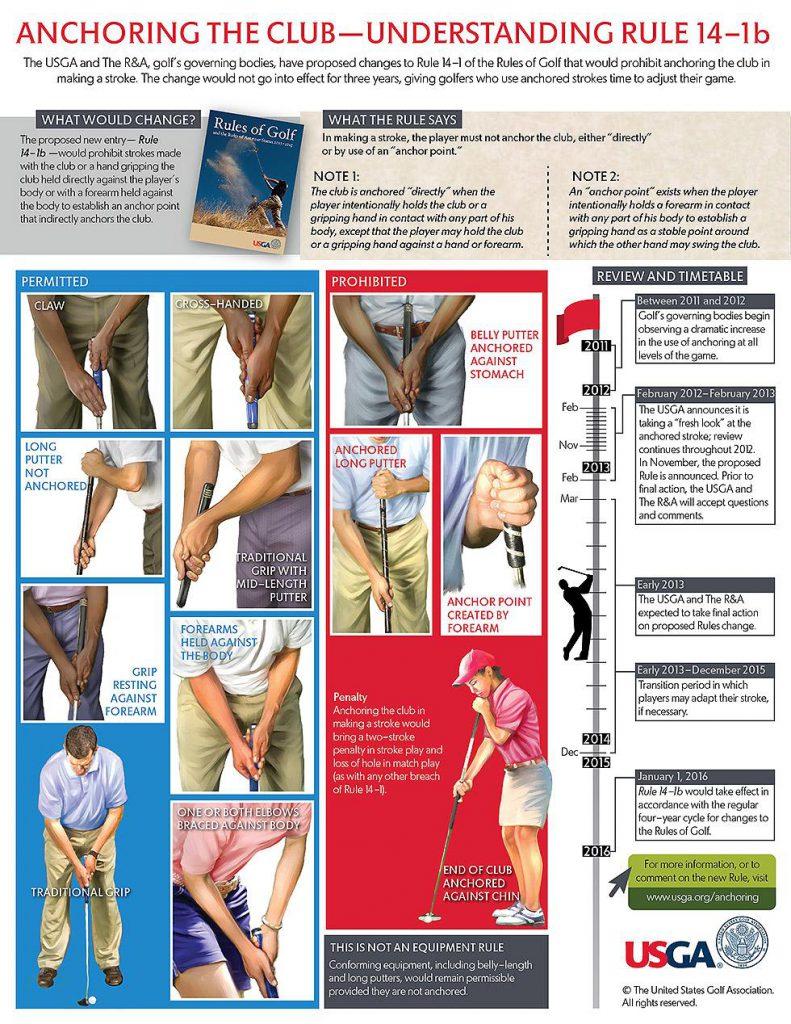