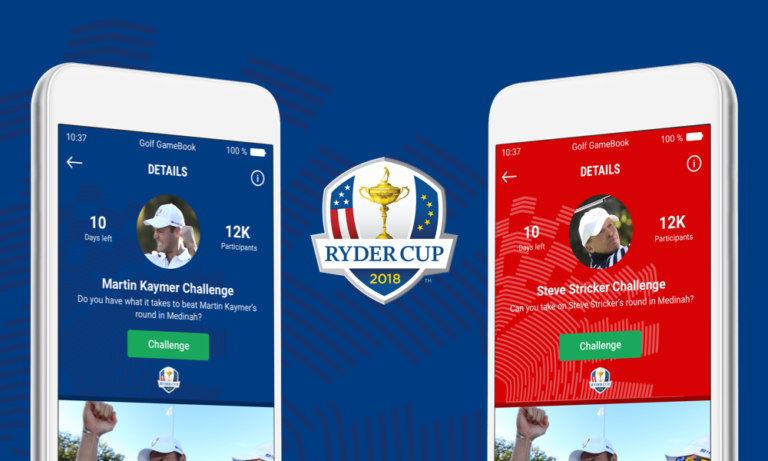 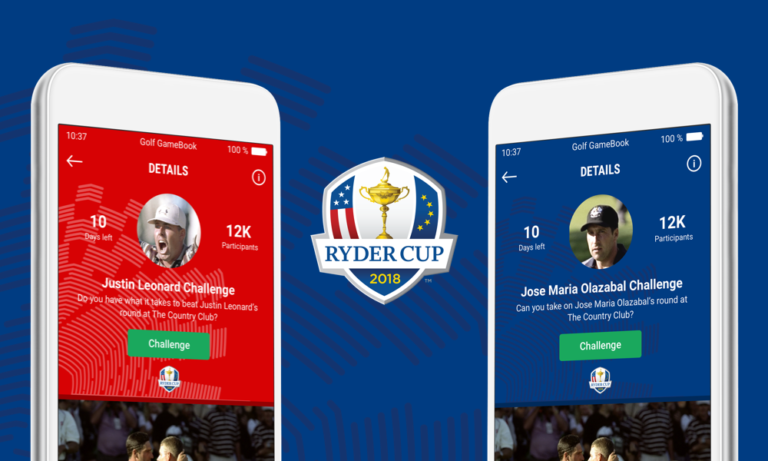 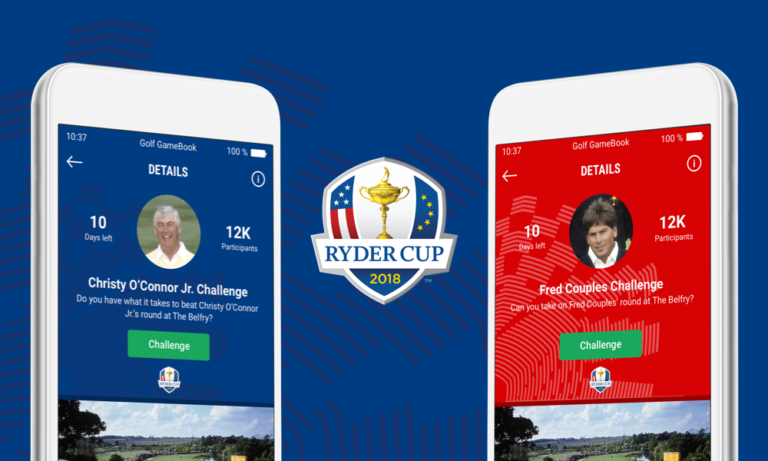 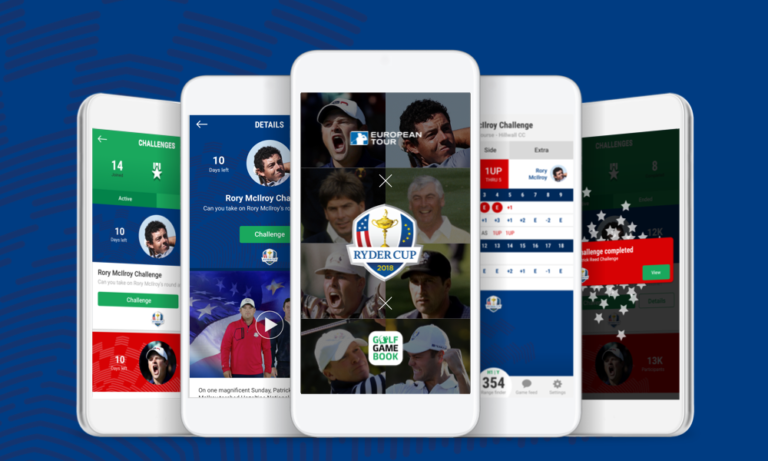 Golf GameBook has partnered with the European Tour to create a ’Beat the Pro’ game. Ahead of this year’s Ryder Cup, members will be able to re-live iconic Ryder Cup moments with a new match play format in the Ryder Cup fan game. Matches will be completed on the Golf GameBook application, where users can…

Golf GameBook has partnered with the European Tour to create a ’Beat the Pro’ game. Ahead of this year’s Ryder Cup, members will be able to re-live iconic Ryder Cup moments with a new match play format in the Ryder Cup fan game. 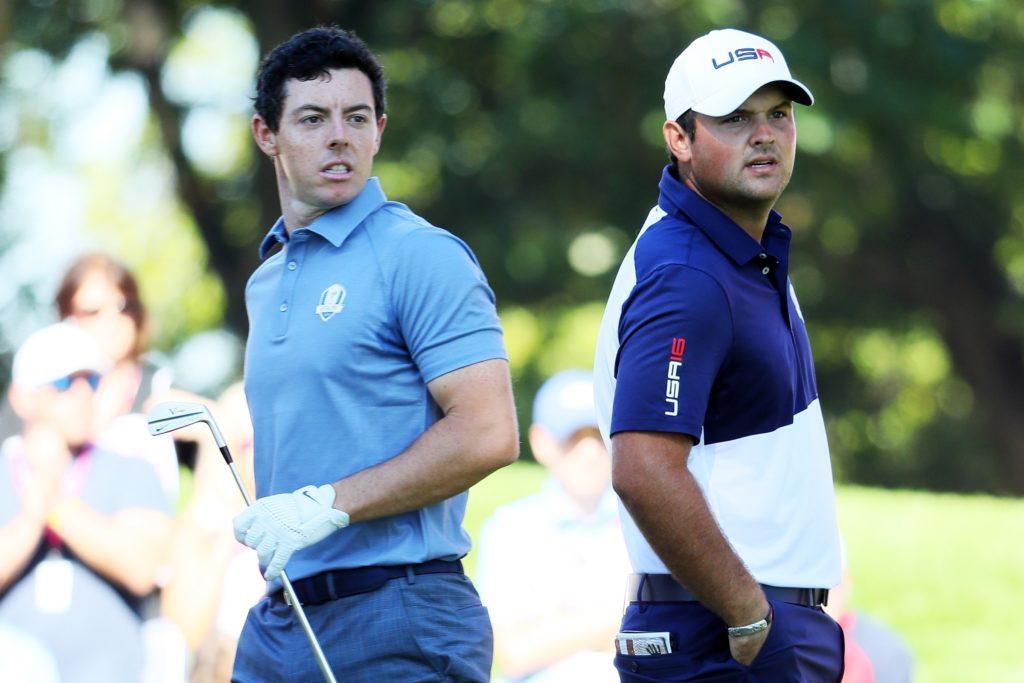