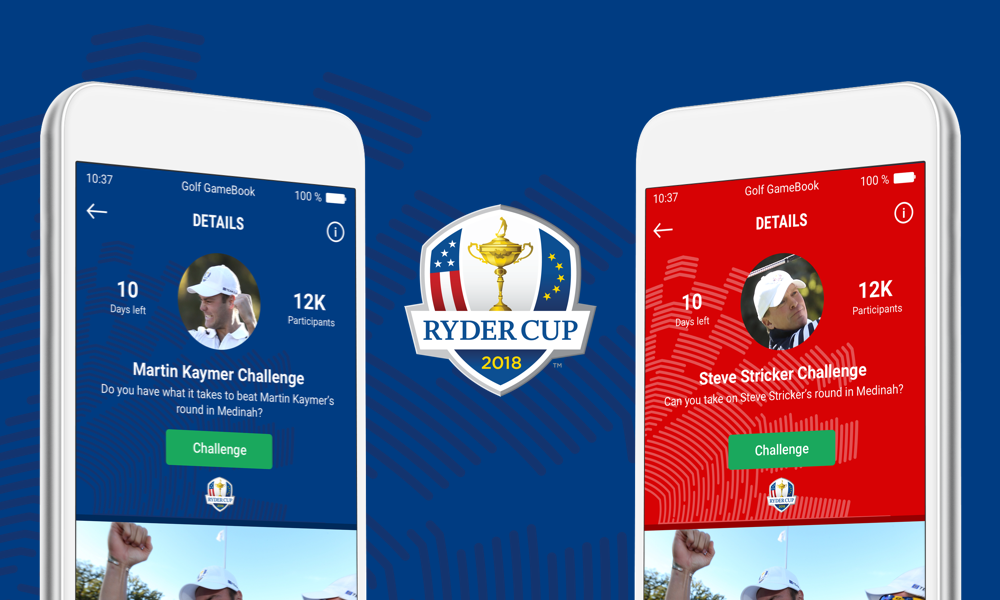 Widely regarded as one of the greatest sporting comebacks in Ryder Cup history, what happened on Sunday at The 2012 Ryder Cup had to be seen to be believed. But first, let’s roll back to the Saturday afternoon, Europe were 10-5 down and trailing the final four-ball with 2 down and 6 to play. Up stepped Ian Poulter who rolled in 5 birdies in the next 5 holes to give Europe the victory and reduce the scores to 10-6. Incredibly, Europe were carrying moment and a faint glimmer of hope into Sunday’s singles.

What happened on Sunday had only been seen once before, in 1999 during the ‘Battle of Brookline’. It was imperative that Europe had a strong start and before long the deficit had been erradicated. At 13-13 it hung in the balance. Steve Stricker and Martin Kaymer were nip and tuck in the penultimate match, each time one gained an advantage the other cancelled it out. Kaymer won the 17th hole to go one up after Stricker 3 putted, and after finding the middle of the green with his second at 18, two putts were enough to retain the Ryder Cup. However, he rolled his first putt 5 feet past and was left with a nervy return up the hill, but with a calm head he holed out to scenes of jubilation in European ranks. 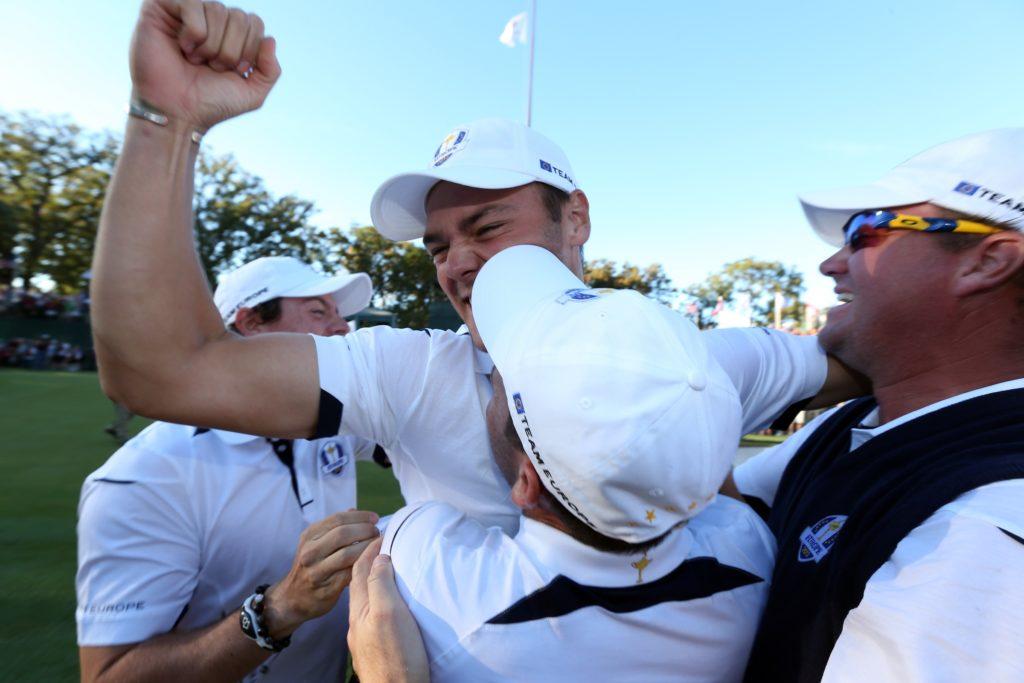 In partnership with Golf GameBook, the European Tour brings you the Ryder Cup fan game. Iconic Ryder Cup moments have now been recreated inside Golf GameBook, allowing users to relive these moments by challenging legendary Ryder Cup players from the past. Simply open the Golf GameBook application, go to the challenges section from the more menu and join the Ryder Cup challenge. In this week’s challenge, you can either play for team U.S.A or Europe and challenge Martin Kaymer or Steve Stricker.