Patrick Reed vs  Rory McIlroy in The 2016 Ryder Cup at Hazeltine.

On one magnificent Sunday, Patrick Reed and Rory McIlroy torched Hazeltine National in the leadoff singles match. They played golf beyond compare, trading birdies and sinking putts in a scintillating stretch of one-upmanship. The battle was unprecedented in a Ryder Cup, unlike any golf ever seen on TV. 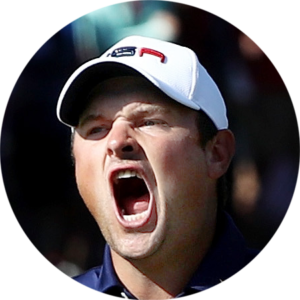 Do you have what it takes to beat Patrick Reed’s round at Hazeltine? 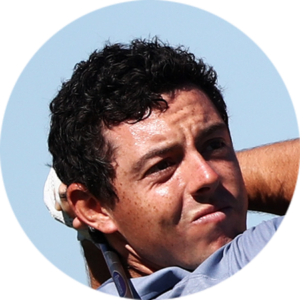 Can you take on Rory McIlroy’s round at Hazeltine?