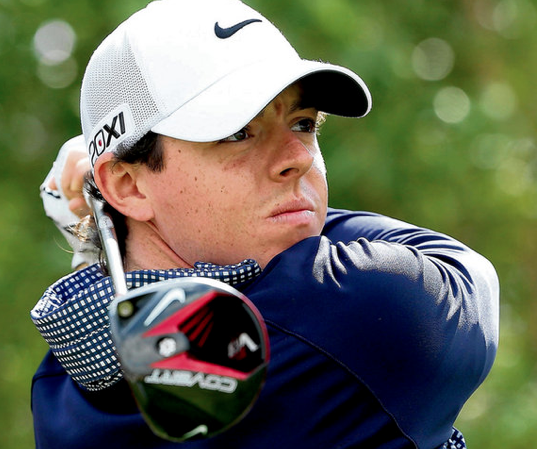 2 responses to “Moving On” 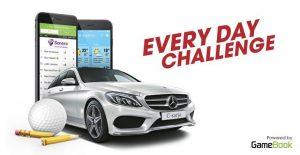 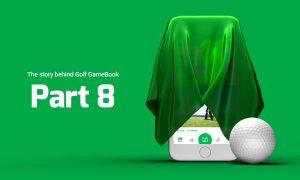