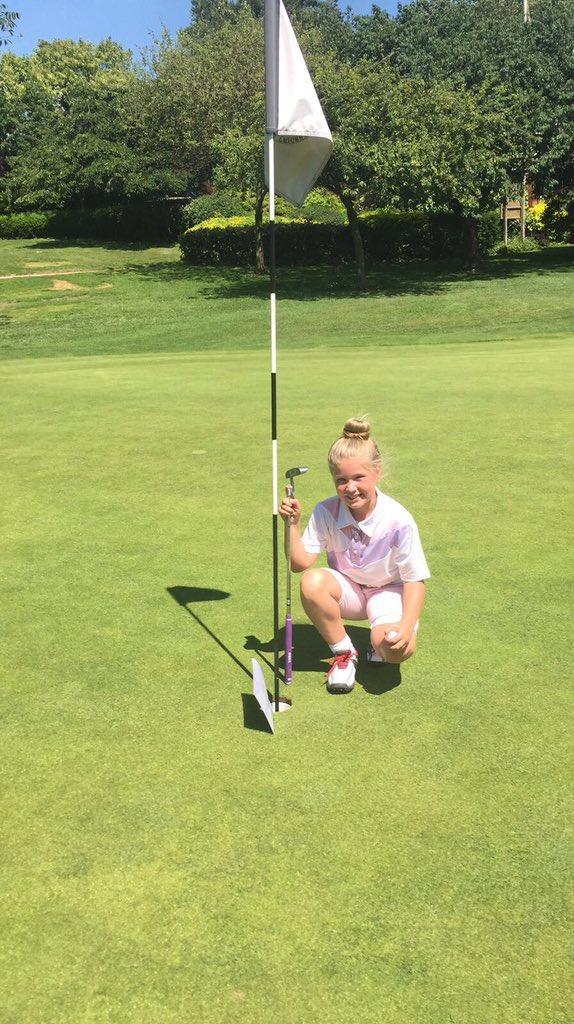 They say that you’re never too young to be a golfer and we agree. A few weeks ago we received a tweet from Joanne saying that her 8 year-old daughter loves using our app to track her progress.

We are thrilled to introduce you to perhaps our youngest GameBook user, Jessie. She lives in the UK with her mother, father and big sister, Lily. She also has a dog named Dolly. Jessie aims to be a pro golfer some day competing on the tour and being filmed on TV. Right now, she is 8 years old and extremely motivated about golf. 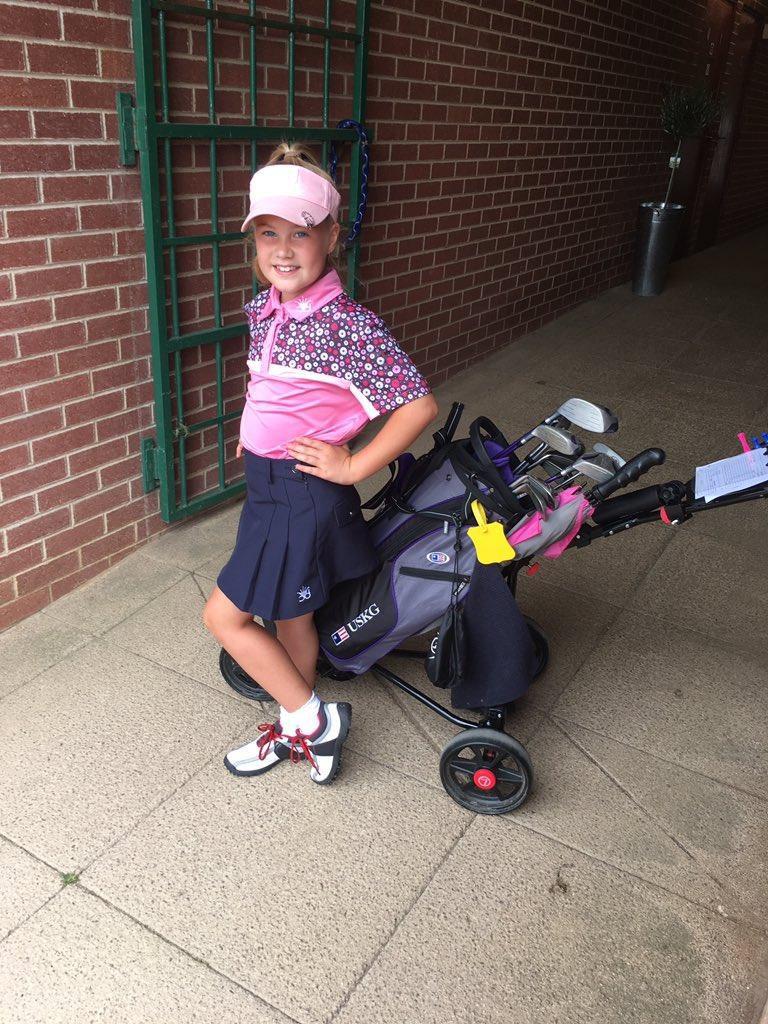 Jessie started golf at the age of 4 with plastic golf clubs. This year, she has played in a lot of competitions and has won four of them. She plays with a handicap of 54 from the red tee.

On her free time, she mostly golfs with her mother and her friends. In addition to golf, Jessie also enjoys cheerleading, gymnastics and putting on make-up. 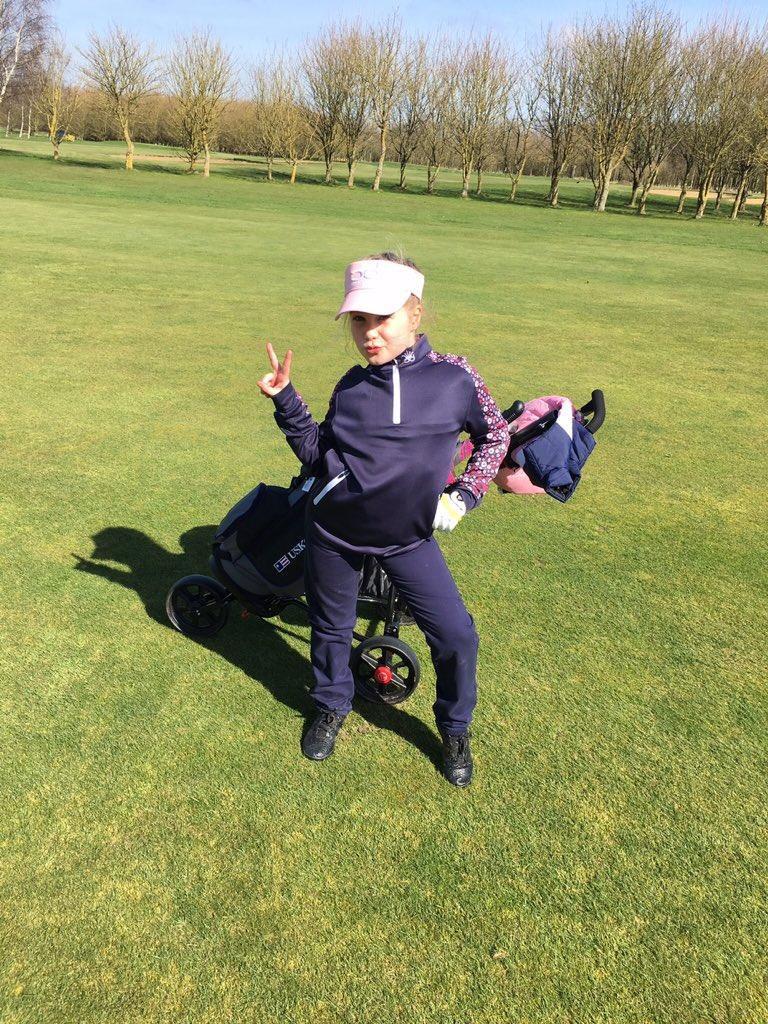 Jessie’s father introduced her to the GameBook app, as he is also an active golfer. He’s very good at golf, so it is no wonder that Jessie is so excited about the sport.

My favorite feature on the app is the yards tracker, so I can see how far I can hit each club. 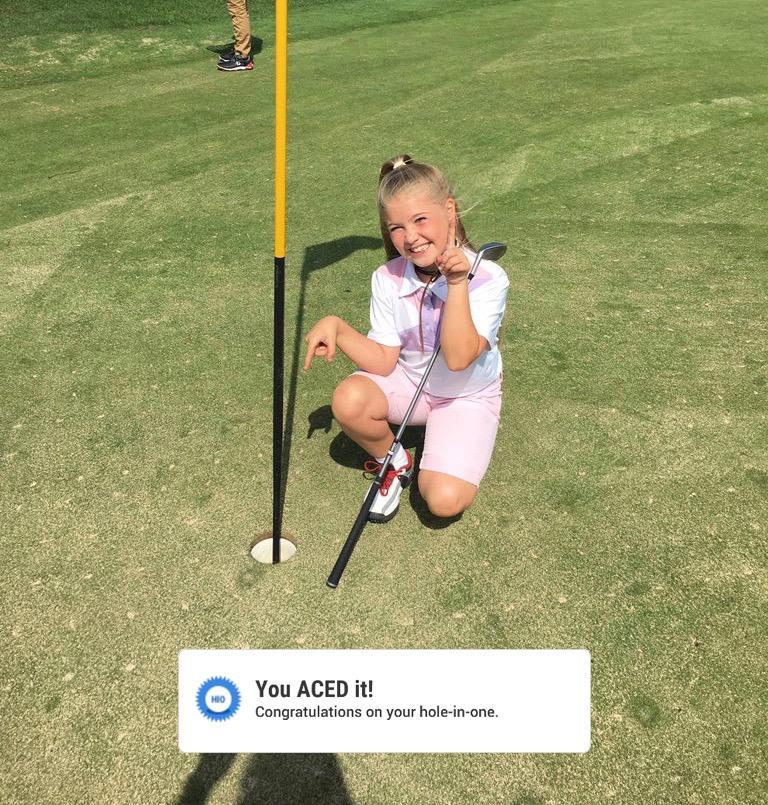 Jessie made a hole-in-one a few weeks ago.

Do not let her young age fool you, because Jessie has already made a hole-in-one at Kirby Muxlow Golf Club in Leicester three weeks ago… I mean seriously, some of us play our entire lives without a hole-in-one 😉

The GameBook team wants to wish Jessie all the best of luck in her golfing experiences and future golf career! 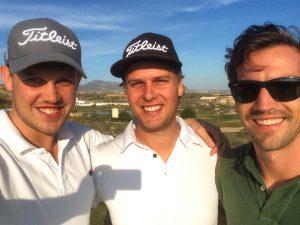 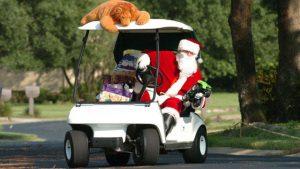