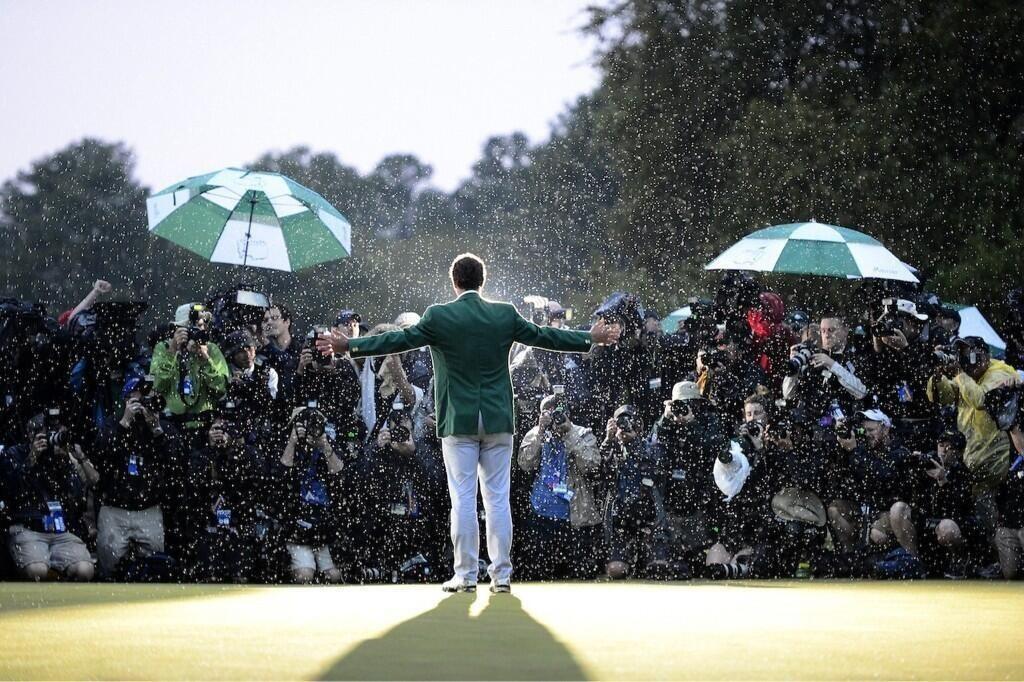 Posted in Tournaments by Mikko Manerus 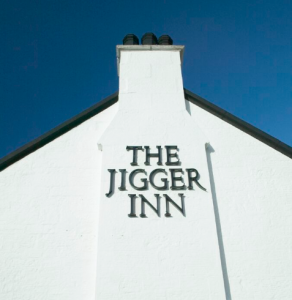 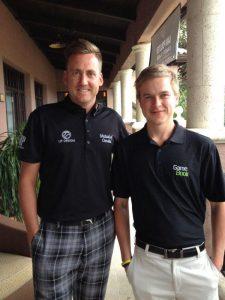 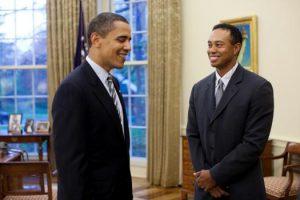