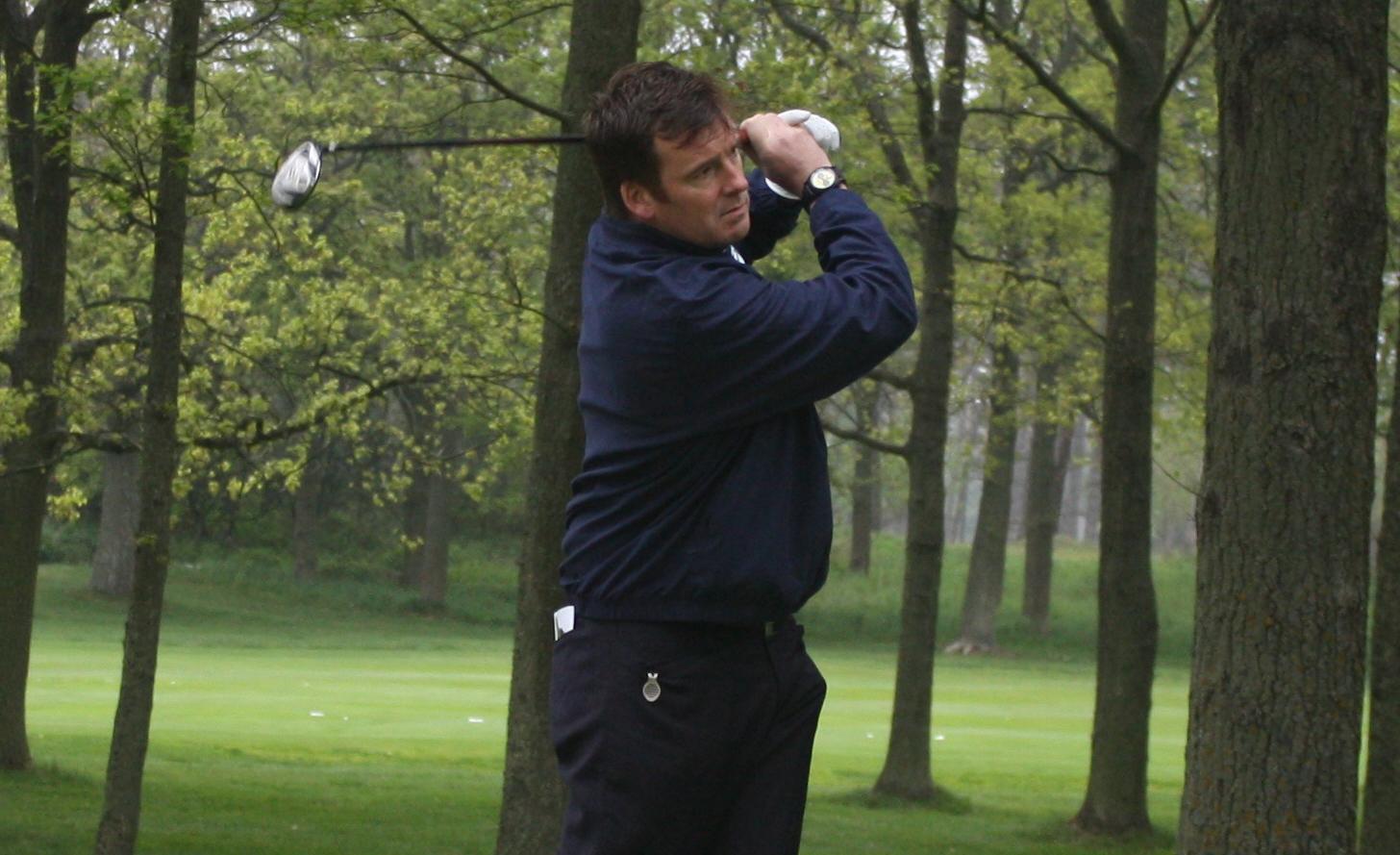 This time every year it is starting to feel like autumn and summer has come and gone just a bit too quickly. There aren’t many people who are happily waiting for the summer to end, but this year there happens to be a gentleman in Edinburgh, Scotland who is anxiously waiting for some of the last days in September, especially the 23rd which marks the start of the bi-yearly golf spectacle known as The Ryder Cup.

Mr. Simon Cordier was randomly drawn as the grand prize winner of BMW Road to Gleneagles 2014 contest that was played in the UK this spring. This means that simply by recording his score with Golf GameBook, Mr. Cordier has earned himself and his wife an exclusive VIP experience at golf’s greatest match played this year at Gleneagles, Scotland. And when Mr. and Mrs. Cordier will arrive to Gleneagles at the end of this week, it won’t be the first chapter of a story but rather a sequel as Simon and Gleneagles have some history together.

Simon started playing golf at the age of 12 when his family moved to a small village called Dollar in Scotland.

“We lived about a five iron away from the first tee of the local course – built on the side of a hill with no bunkers. I started playing on make believe holes created in the park opposite with a niblick, an old hickory club given to me by our next door neighbour. Summers were spent playing golf or caddying at Gleneagles which was 12 miles away.”

And it does sound like pure destiny for a man with sweaty memories from Gleneagles to be enjoying VIP-treatment at The Ryder Cup played at that very same venue.

“Along with eight hour rounds and swarms of bees, I was lucky enough to caddy for Tony Jacklin and Gary Player – one of my heroes.”

Roll forward 25 years and Simon’s love of golf has lasted. In addition to caddying he has had some pretty amazing experiences playing as well. He has played all over the world, in 16 different countries and on 236 different courses to be exact. And the numbers will most certainly grow in the future as he keeps chasing “the 1001 golf holes to play before you die” and “the top 100 golf courses in the world”.

There is also one other significant list in golf that Simon has been working on in the past years. He has been trying to play as many of the past Ryder Cup courses as possible and has managed 10 already. Despite all the playing experience, this will be his very first time at an actual Ryder Cup event. “It has been on my bucket list for a while and when Gleneagles was chosen as the venue, my personal connection made it a must do. The different nature of the competition with the team aspect involved really sets the competition apart. Combined with a different crowd atmosphere – it is going to be brilliant.”

It sure is. Enjoy Gleneagles Simon! 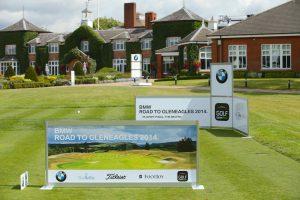 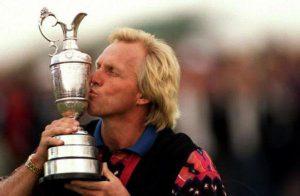