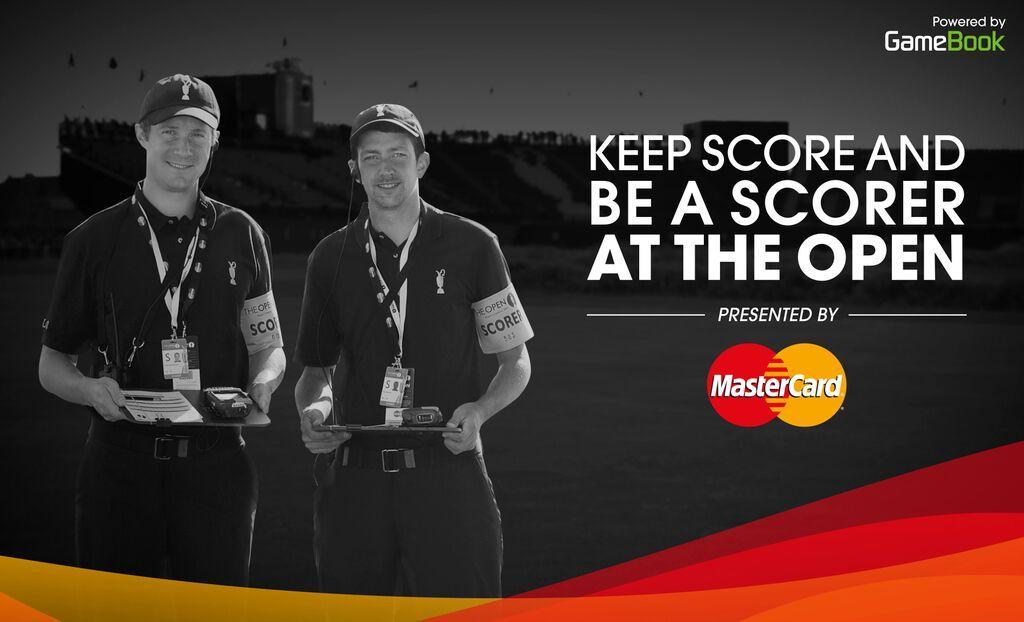 Today is the final day of The 144th Open at the home of golf – St Andrews, Scotland. Spectators around the globe are anxious to see who will take home Claret Jug, The Golf Champion Trophy. Golf GameBook teamed up with MasterCard to offer two lucky golfers in the UK a priceless chance to be an official scorer at The Open. The winners of the draw, David Ross and Derrick Hoxey, experienced an unforgettable day at St Andrews, as they were the official scorers for two of the marquee groups on the first day of The Open. 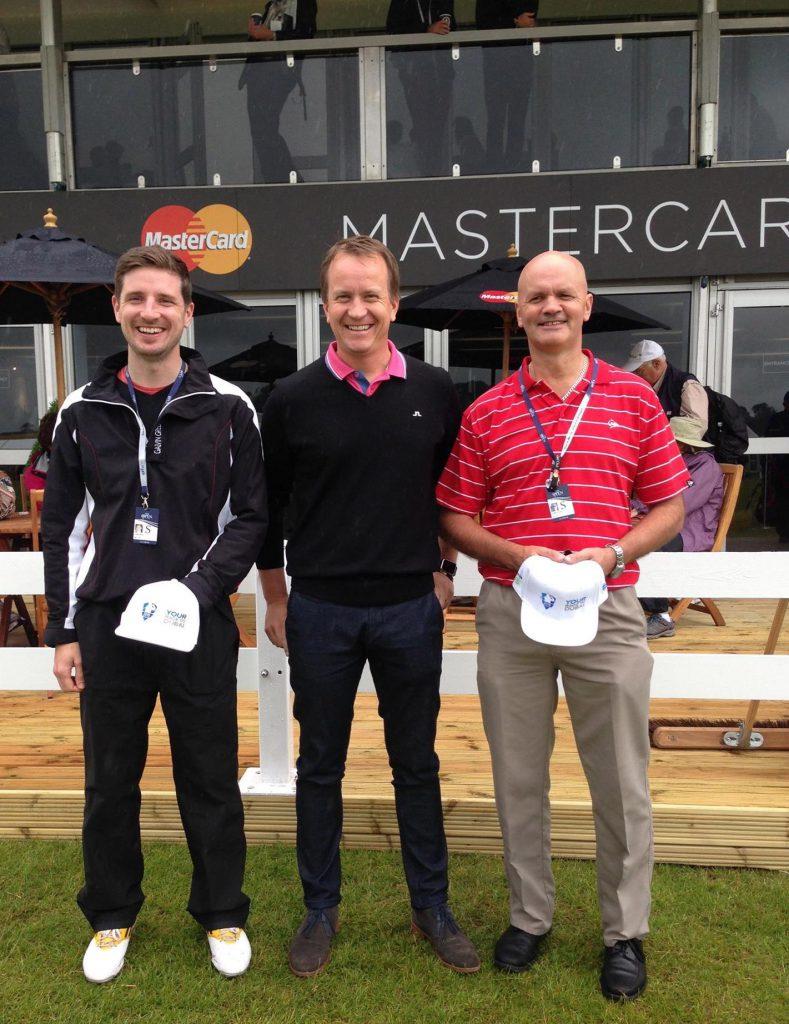 David Ross (on the left) and Derrick Hoxey (on the right), with GameBook co-founder Kalle Vainola

Mr. Hoxey, from Dover in Kent, scored for Stewart Cink, David Duval and Ben Curtis. Mr. Ross, from Aviemore in the Highlands of Scotland, scored for Jason Day, Louis Oosthuizen and Tiger Woods. Mr. Ross explained his experience in the following way:

Unbelievable. A once-in-a-lifetime experience. It would have been amazing getting to walk around with professional golfers anyway, but to be walking around with Tiger Woods, Jason Day and Louis Oosthuizen and watch them hit the ball and see how they go through their process was just something that will stay with me forever. Just amazing. 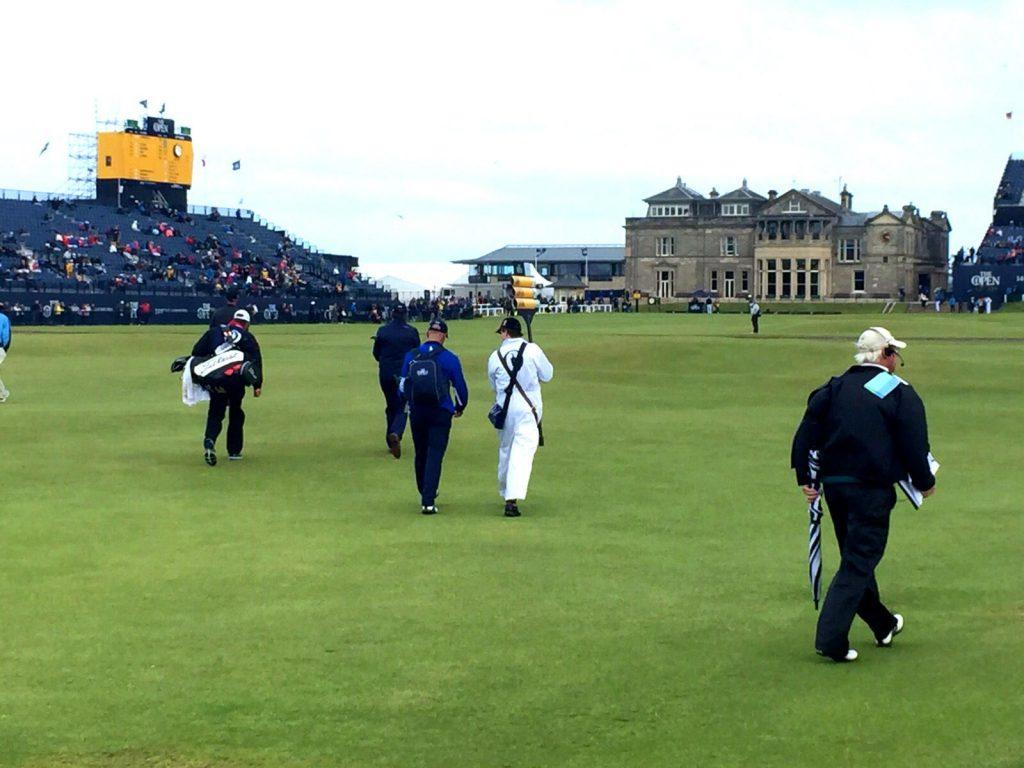 Without a doubt Mr. Ross and Mr. Hoxey were thrilled of the experience and they truly thank Golf GameBook and MasterCard for the priceless experience. When we asked Mr. Hoxey on a scale of 1-10, how many points he would give his day, he laughed and replied, “I can’t go up to 15?” Mr. Ross added:

Louis Oosthuizen and Jason Day actually signed a ball for me and on the way out Tiger Woods and Jason Day both shook my hand, thanked me and said ‘hope you enjoyed it’. That made my day. Or made my year actually. 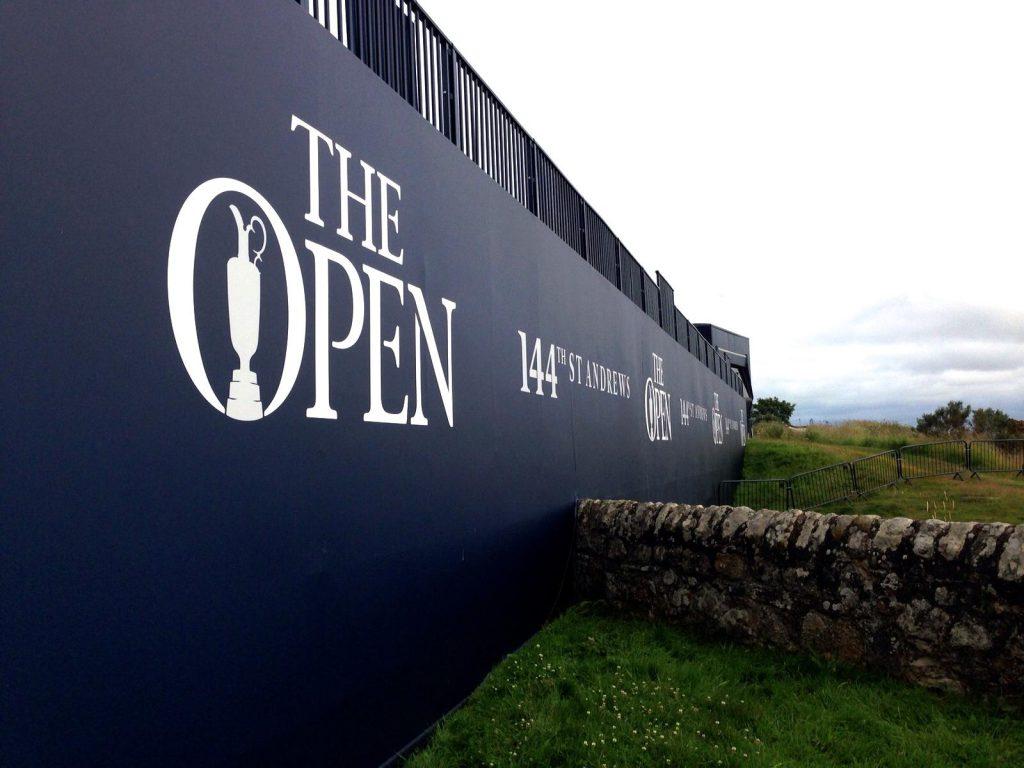 144th The Open at St Andrews

We would like to warmly thank all GameBook users in the United Kingdom for participating and actively using Golf GameBook.

Use Golf GameBook to Experience Golf like Never Before.

Posted in Partnerships,Tournaments by Golf GameBook

6 responses to “Getting Closer to The Open: Priceless”