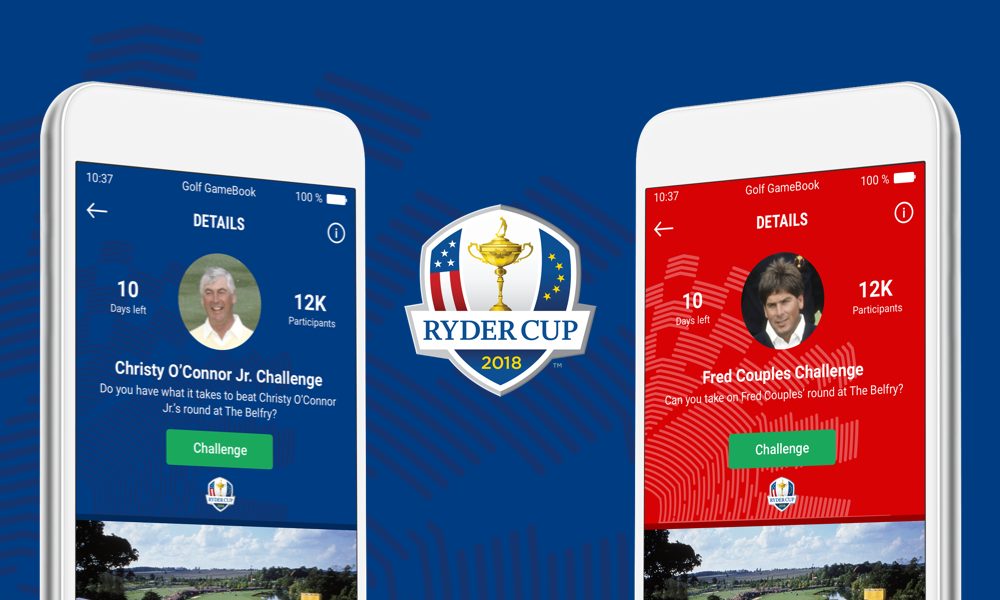 In 1989 The Belfry saw one of the greatest shots in Ryder Cup history. It had been a closely fought contest with every match and every hole being a tussle, leaving Europe heading into Sunday with a narrow 2 point lead. However, the U.S.A managed to quickly claw this back with Tom Kite’s 8&7 win over Howard Clark and wins in the 2 opening matches giving them the lead. Europe got themselves going and won the next 3 points. Still close at 12-10 it could go either way and the match between O’Connor Jr. and Couples was heading down the 18th.

Both players had found the fairway but O’Connor Jr. was a good 50 yards following a huge drive from Couples. Cue O’Connor’s moment, sweetly striking his 2 iron to within 4 feet of the flag. Couples couldn’t find the green with his approach and when he failed to chip in, it handed O’Connor the point.

This gave Europe a 13-10 lead and helped them in retaining The Ryder Cup. 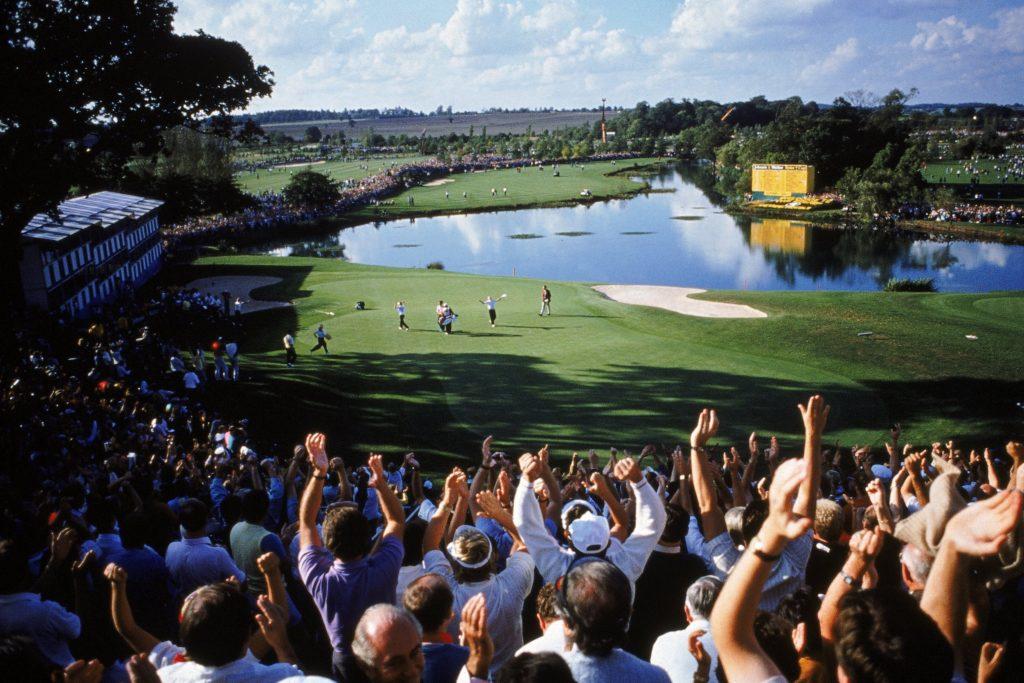 In partnership with Golf GameBook, the European Tour brings you the Ryder Cup fan game. Iconic Ryder Cup moments have now been recreated inside Golf GameBook, allowing users to relive these moments by challenging legendary Ryder Cup players from the past. Simply open the Golf GameBook application, go to the challenges section from the more menu and join the Ryder Cup challenge. In this week’s challenge, you can either play for team U.S.A or Europe and challenge Christy O’Connor Jr. or Fred Couples.