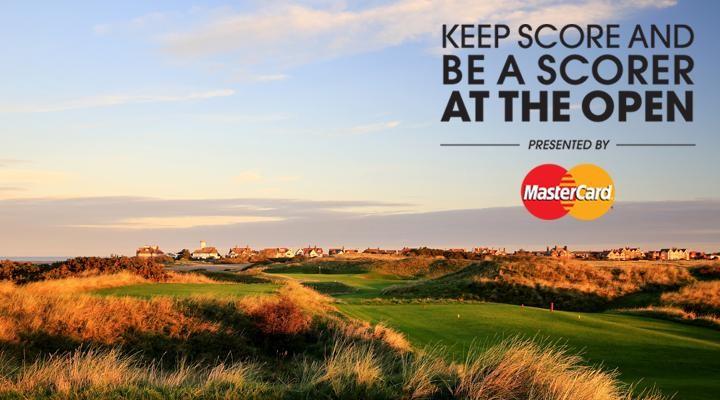 2 responses to “Have you ever wondered what it would be like to be a part of The Open?” 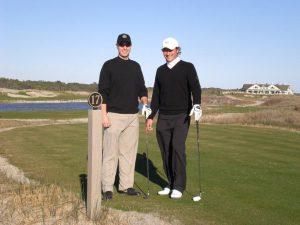 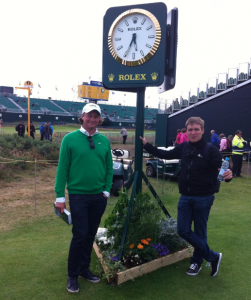