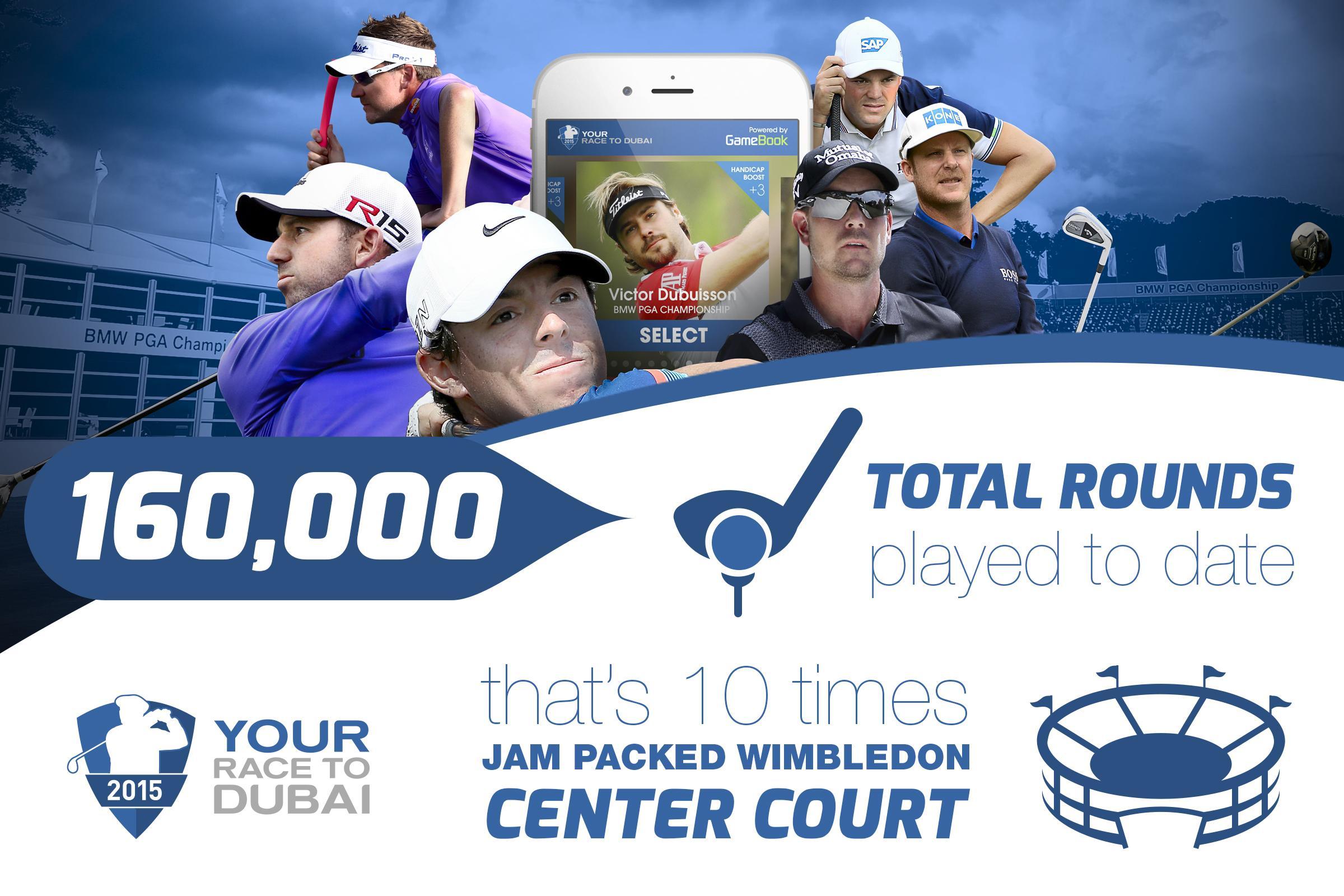 Have you ever wondered what would happen if you got to play golf against some of the best players in the world? It may not sound like you would have great odds playing against the likes of Rory McIlroy, Henrik Stenson or Ian Poulter, but what if it was match play? And you got to play with your full handicap? Maybe even a couple of extra shots on top of that?

An interesting idea don’t you think? We thought so. And last spring we teamed up with The European Tour to set up a match play format where amateur golfers would actually get to test their skills against some of the biggest stars on Tour.

The result was Your Race to Dubai, a never-before-experienced fan game that has been live since mid-May. The European Tour season isn’t over yet, but we can already say that the first ever Your Race to Dubai season has been a success. Amateur golfers around the globe have challenged the European Tour pros in match play well over 160,000 times – and won almost 50,000 of the matches. So it actually is possible for you and me to win against the stars. At least occasionally.

These 160,000 challenge matches have generated a huge amount of interesting data. And some of the numbers are so big they are a bit difficult to grasp. For example, if the rounds of golf played so far (over 160,000) would be turned into people and put in one place at the same time, the crowd would fill the stands of the legendary Wimbledon center court – more than 10 times.

During each European Tour tournament we’ve selected 10 pros for you to challenge. Five of them are the highest ranked players from the Race to Dubai ranking that are in the field and the other five are wild card picks. So far more than 80 pros have been available for challenges and the most challenged of them has been the 2013 Race to Dubai champion Henrik Stenson.

Seeing names like Stenson as well as Rafa Cabrera-Bello, Gary Stal and Alex Noren in an infographic about a brand new European Tour fan game is not very surprising. But how about the world-famous rock band Kiss or Jules Verne’s character Phileas Fogg who attempted to circumnavigate the world in 80 days? What do they have to do with Your Race to Dubai?

Find out that and much more at Yourracetodubai.com.
And keep on challenging the pros!

Posted in GameBook,Golf Fun,Your Race to Dubai by Golf GameBook 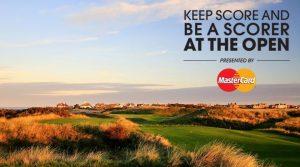