Category: Your Race to Dubai 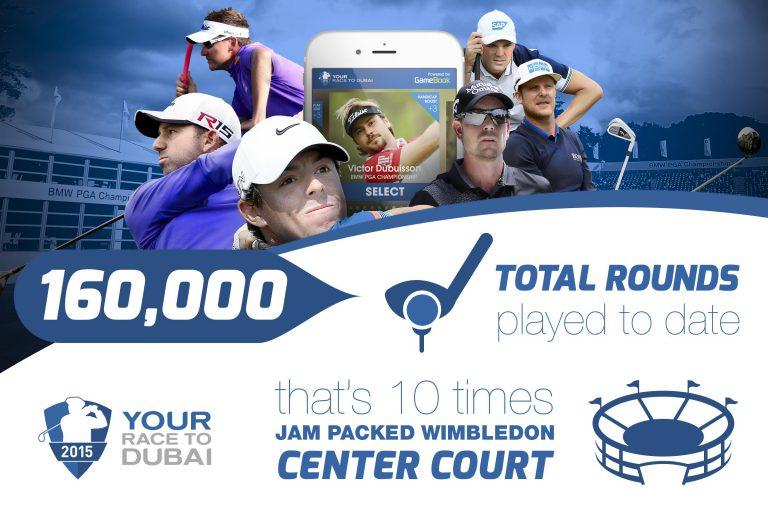 It is the week that golfers around the globe await. The U.S. Open arrives to Chambers Bay in the Pacific Northwest for the first time in the history of the tournament. The 115th U.S. Open begins tomorrow, and spectators are anxious to see how the pros will perform. Your Race to Dubai on Golf GameBook… 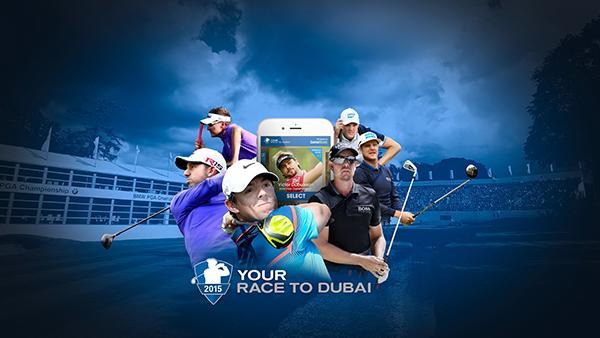 Your Race to Dubai strategy guide for hardcore gamers

Your Race to Dubai, our groundbreaking fan game began last week at BMW PGA Championship, the flagship event of The European Tour. It’s a game which brings a whole new meaning to the gamification in golf – or nearly any sport. In Your Race to Dubai you have a chance to take on the brightest… 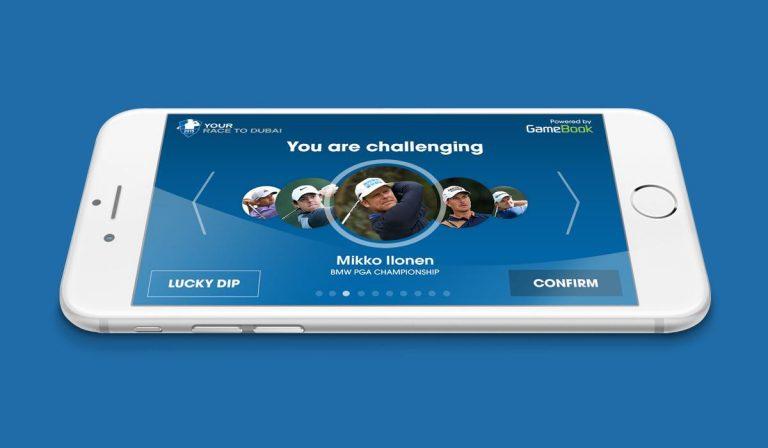 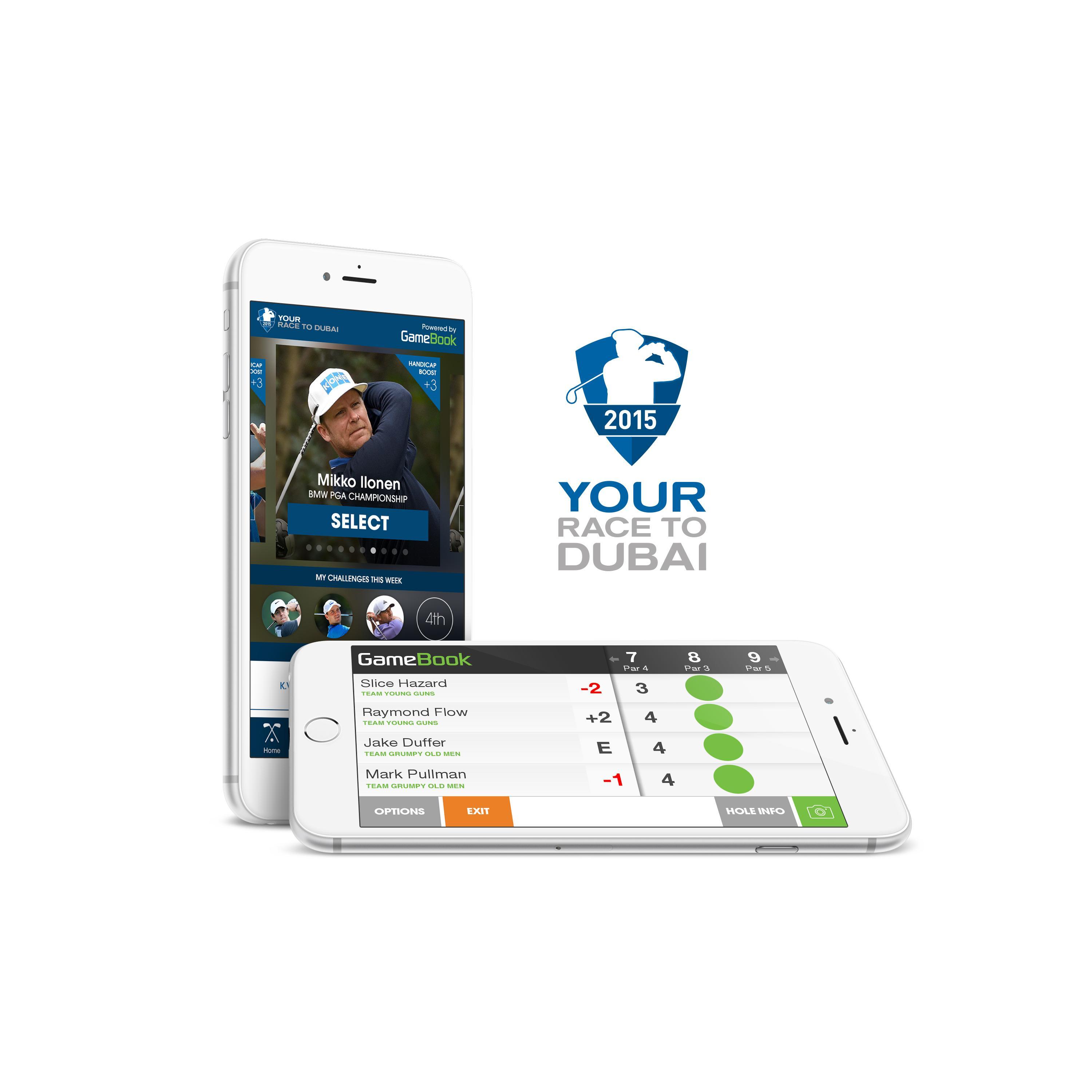