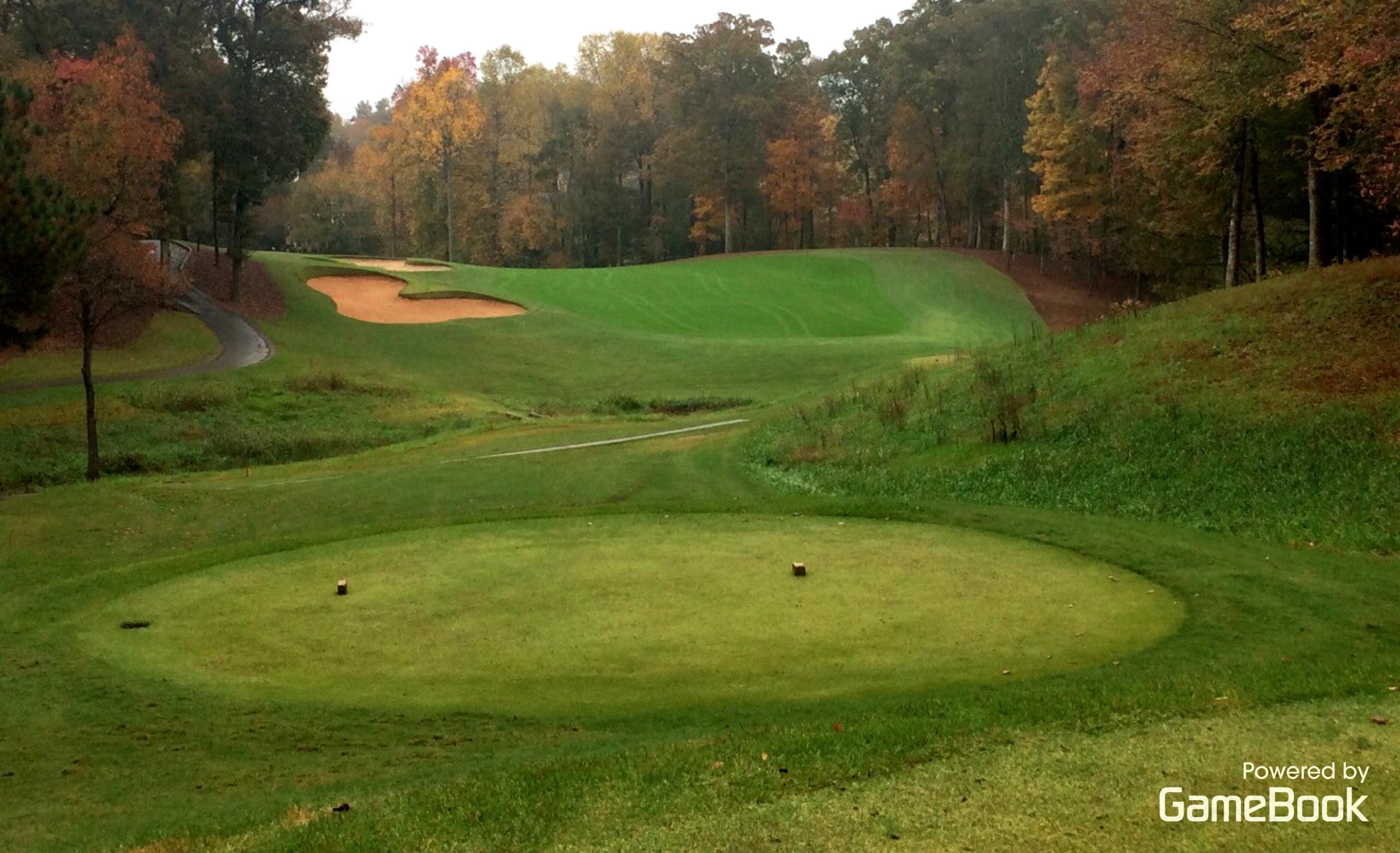 How about winning a round of golf at TPC Sugarloaf with your golf buddies and meeting GameBook Ambassador Stewart Cink? 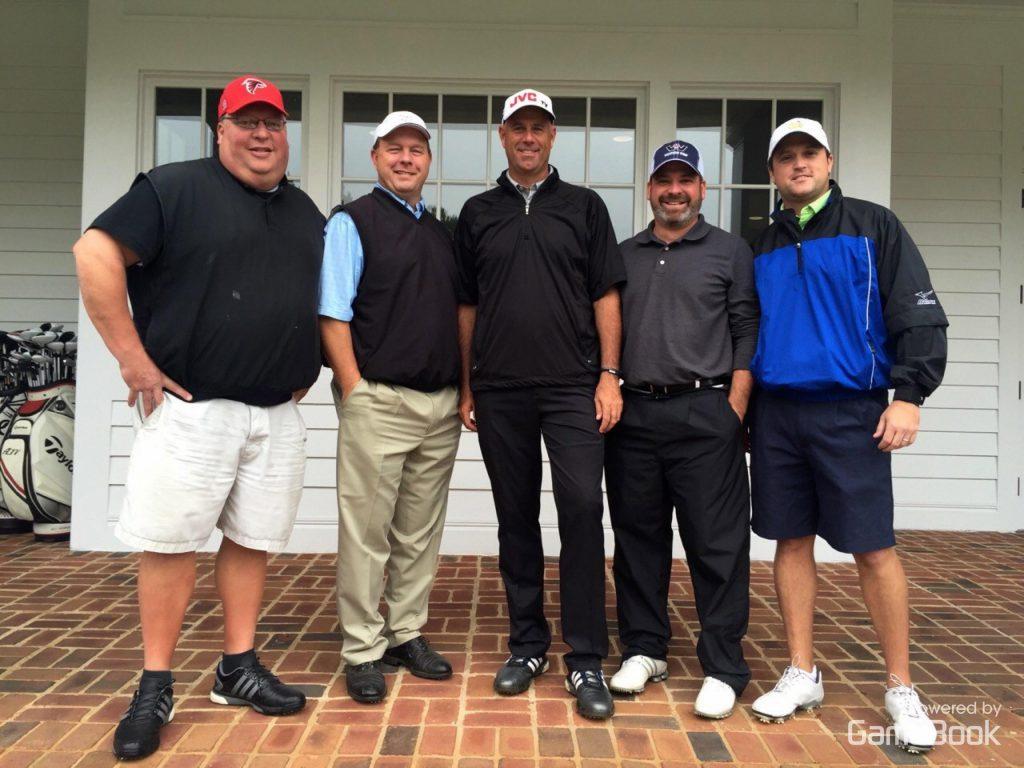 The most active GameBook golfers in Georgia that participated in the Stewart Cink Georgia campaign between August 1st and September 30th were awarded with a round of golf at TPC Sugarloaf and the chance to meet GameBook Ambassador Stewart Cink. These golfers collected points by being active on GameBook: recording their rounds on GameBook, inviting their friends to join GameBook and sharing their golf experiences on social media. Douglas Reynolds, Jeff Waggoner, Heather Farag and Mark Lemons were the most active golfers in Georgia during the campaign period. Douglas, Jeff and Mark enjoyed a fun day of golf at TPC Sugarloaf on Thursday, November 5th. They all brought 3 golf buddies to team up with them and play Best Ball Stroke play on the famous course. 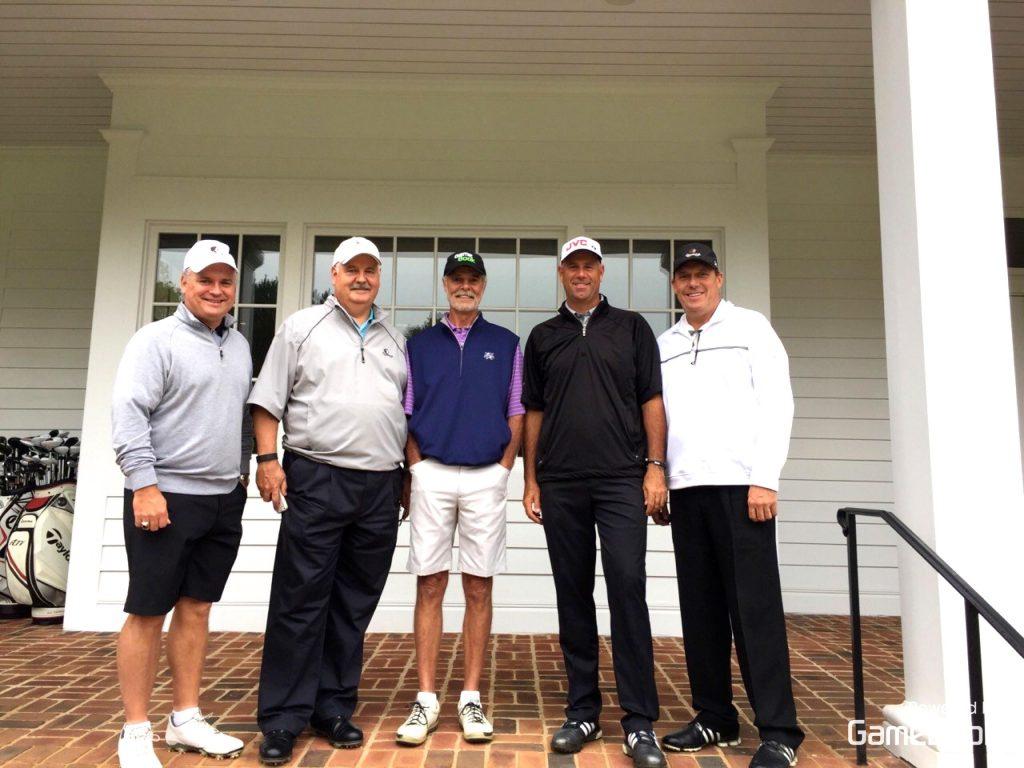 The Game Feed was packed with nice pictures, great videos and a bit of trash talk. Douglas described his experience in the following way:

It’s always great to go back to such a fantastic course with a long history of PGA Tour tournaments being hosted there. But it was more exciting being able to share it with friends of mine who had never played there. Meeting Stewart was just as great as we expected it to be. It’s not every day that you get to hit balls on the range with a British Open Champion, and the fact that he is from the Atlanta area is even better. He was such a nice guy and graciously talked with us for a while and signed some autographs for us just before we left to go to the first tee. 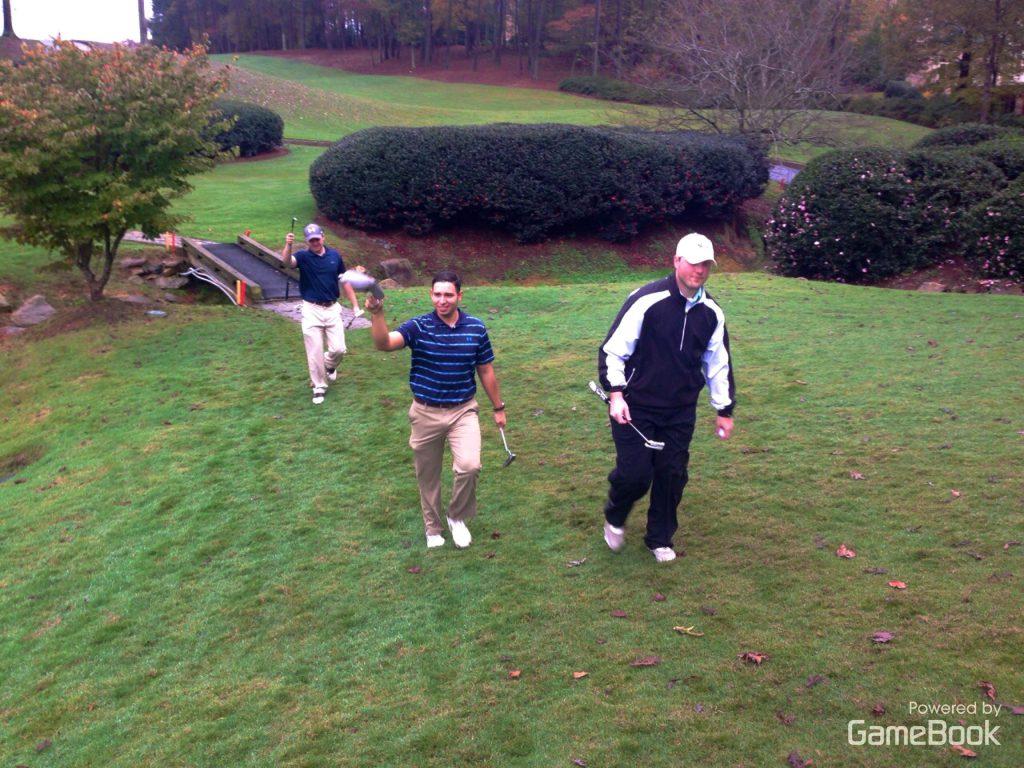 Douglas Reynolds with his golf buddies

The GameBook golfers definitely had a great time at TPC Sugarloaf.

We would like to warmly thank all GameBook users in Georgia for participating and actively using GameBook. Thanks to Stewart Cink for being a great ambassador of our game-changing product. 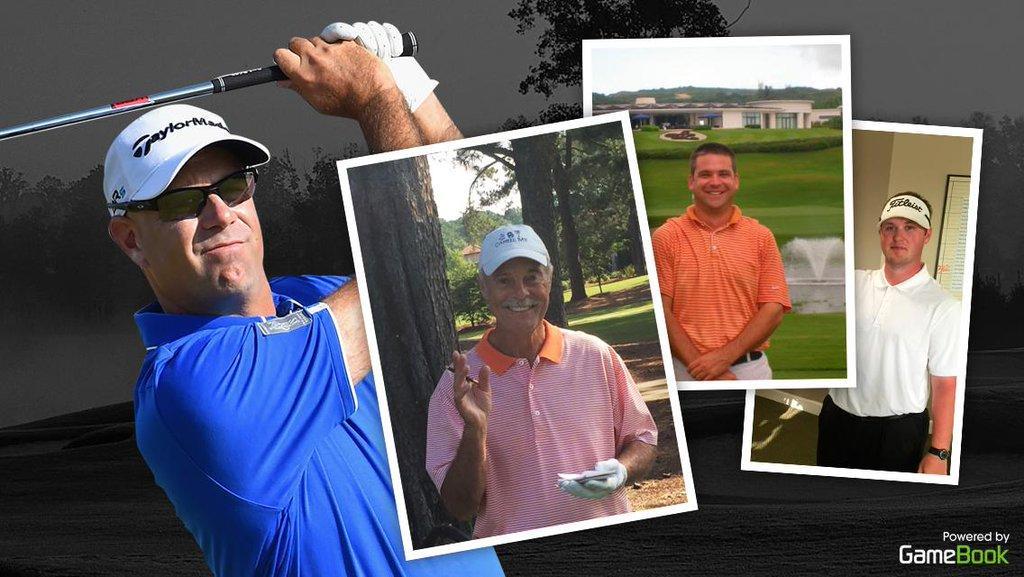 Be active on GameBook in order to Experience Golf Like Never Before. 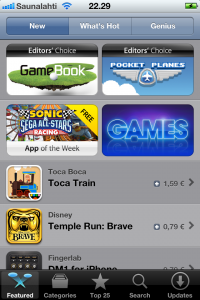 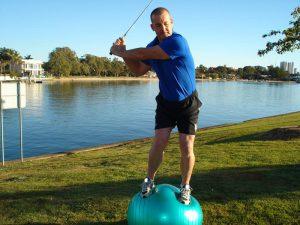