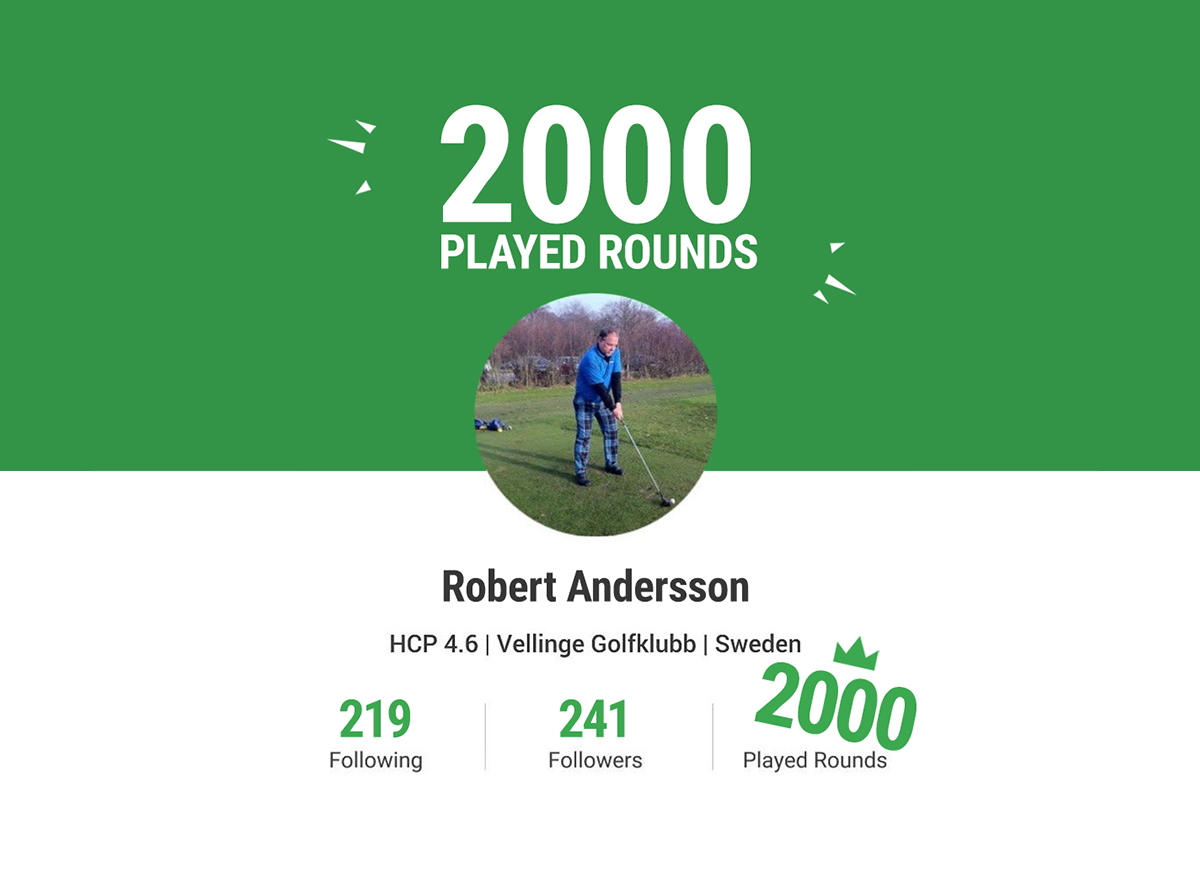 As we all know, it is rather difficult to find the time to golf sometimes. I mean who wishes that they would have a bit more time to golf instead of sitting at the office?

There is a man though, who plays golf around 8 times per week. We introduced him to you in our blog a few years ago, when he broke 1000 rounds with GameBook. This mystery man is GameBook’s Ambassador from Malmö, Robban. He is by far our most active user and now we have the privilege to annouce that he has played 2000 rounds with the app.

We invited Robban to join us at Barsebäck Golf & Country Club to watch the final day of Nordea Masters. Now we want all of you to meet GameBook’s most active user who is humble about breaking 2000 rounds.

Robban, please tell us a bit about yourself. How do you find the time to play so many rounds per year?

I’m a member at PGA Sweden National and Vellinge Golfklubb. My current hcp is 4.5.

I work with Airport Technology at ADBSafegate in Malmö, where I can manage my working hours to fit my big interest in golf.

How many rounds do you think you will play this year?

I try to play every day. I actually set a new record last year with 374 rounds. This year my total amount of rounds will be slightly less.

What’s your favorite golf club? And how consistent are your shots with it?

The new TaylorMade Spider putter is my absolute favorite. It actually feels like I can one putt from almost anywhere.

Tell us about your favorite golf course. What’s in your bucket list for the future?

I’m a links fan and The European is the best course I’ve played so far.

Woodlands Country Club in Skåne is on my bucket list. It’s the only course in Skåne that I have not played yet.

What’s the most memorable golf story that you have to share with us?

I played The Old course on my 50th birthday.

I realized that it is not possible to book teetimes there in September for a solo player. I was determined to golf there, so I stood in line from 6am onwards and got to tee off at 3pm.

At that time all the caddies had gone home already, but I got lucky, as one of the members that I played with had worked as a caddie the entire summer and he was happy to help me out on the course. 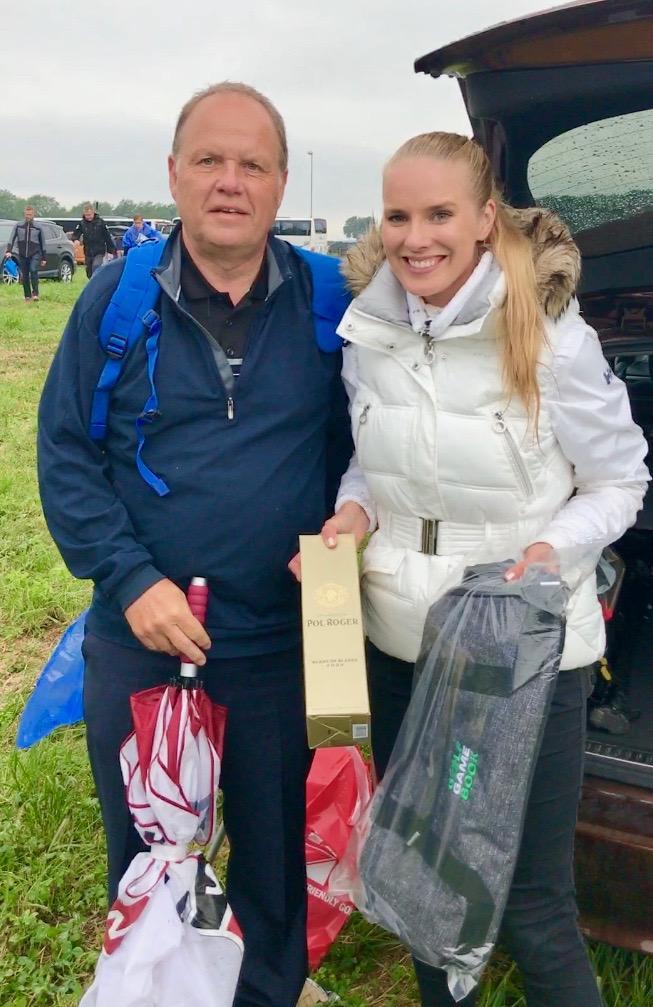 We want to once again congratulate Robban on breaking 2000 rounds with GameBook. That is quite an accomplishment! Below you can watch our interview with Robban at Nordea Masters 2017. 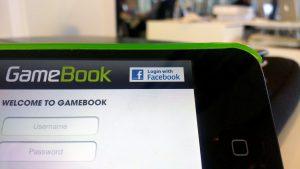 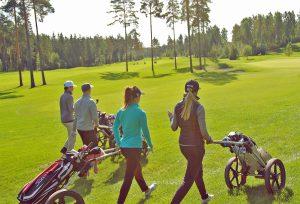