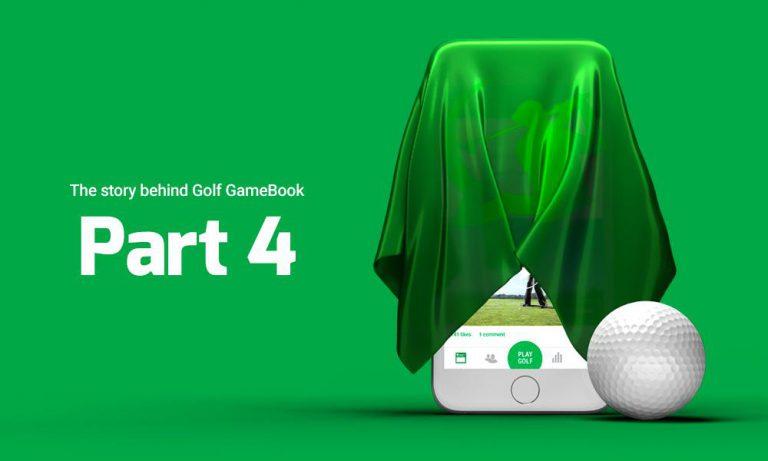 We had just survived China and gotten our devices on the market when the smartphone industry exploded. Apple launched their first iPhone and even less tech-oriented guys like us (Yes, I can see the irony in that, but it is true) learned what the word “application” means in this context. No more than a couple…

We had just survived China and gotten our devices on the market when the smartphone industry exploded. Apple launched their first iPhone and even less tech-oriented guys like us (Yes, I can see the irony in that, but it is true) learned what the word “application” means in this context. No more than a couple of years had gone by since the launch of our devices and already we were faced with the tough decision of moving forward and starting to work on second generation Golf GameBook ­– a live-scoring app for golfers.

As you can imagine, mass production of technical devices isn’t exactly cheap, especially if you are talking about smaller quantities. When we started developing our scoring device we had managed to gather quite an impressive group of investors and ended up making different kinds of economic commitments for years to come. When we all of a sudden decided to move into the app business instead we had several agreements that we needed to end ­– and almost equally many companies coming after us with compensation claims. I don’t know what kinds of magic tricks our lawyer pulled back then, but in the end we didn’t pay any extra dime to anybody. 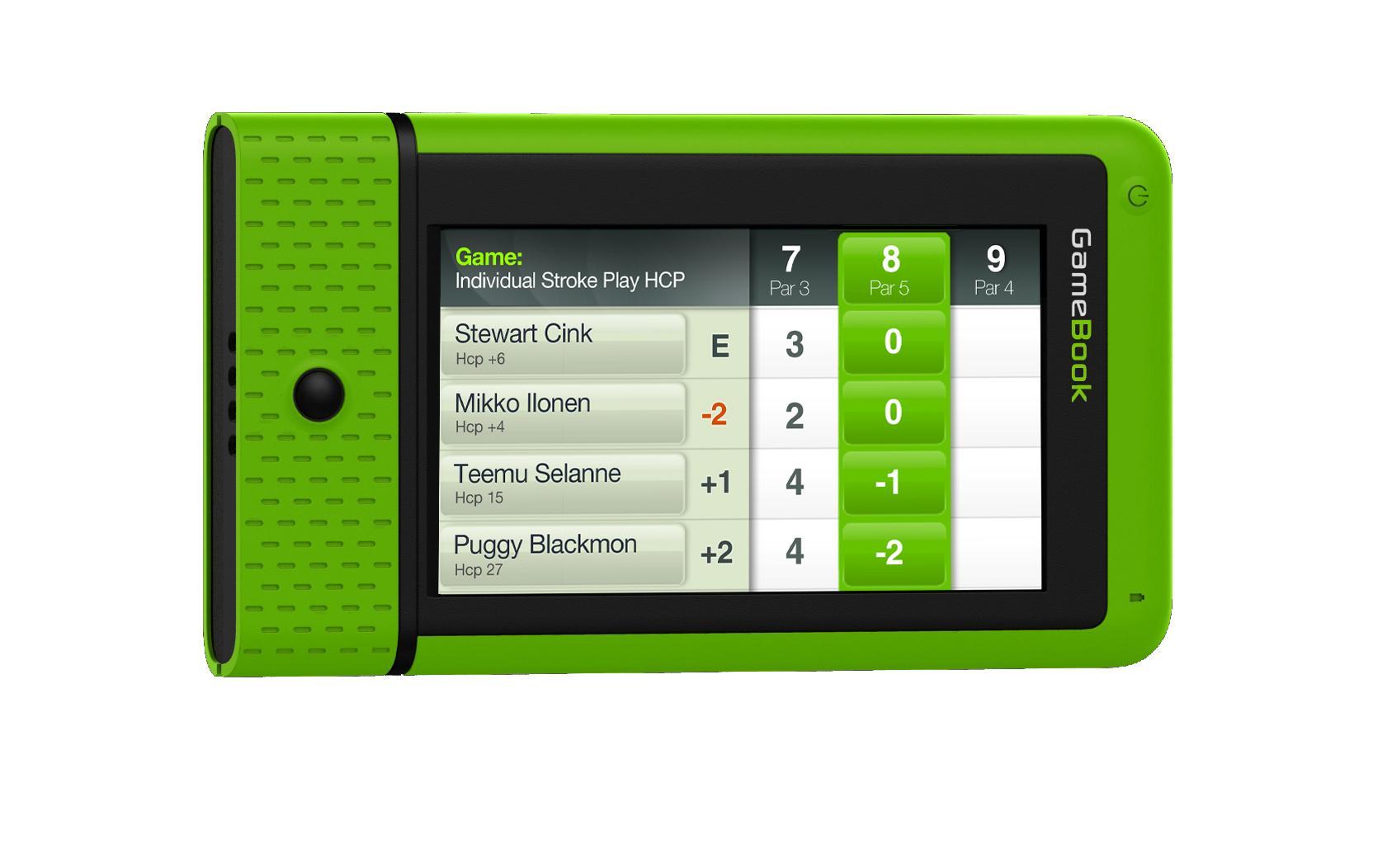 From a handheld device… 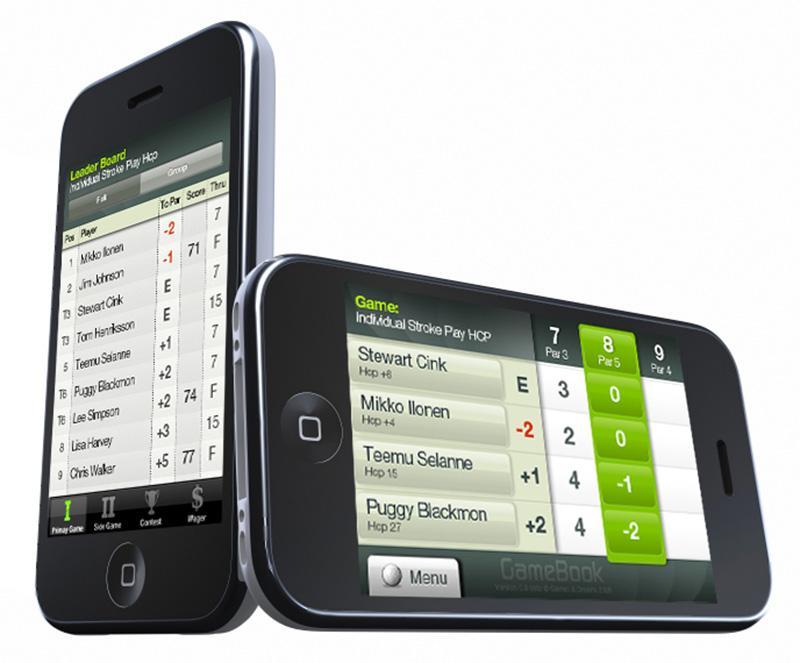 … to a smartphone app. The easy-to-use scorecard has stayed at the heart of the GameBook service.

We’ve always aimed high (some could even claim unrealistically high) and as neither one of us knew anything about apps, we needed to find the best possible expert to help us out. We learned that there was a young man in Helsinki who had just won the Apple Design Award and decided he was the one we needed. We knew that Elias Pietilä was young, but still hadn’t expected that he and his business partner Lari Tuominen would look like high school students on a spring break when they arrived at our office for the first time. We were their company’s second ever client and could not have been happier with the results they delivered. 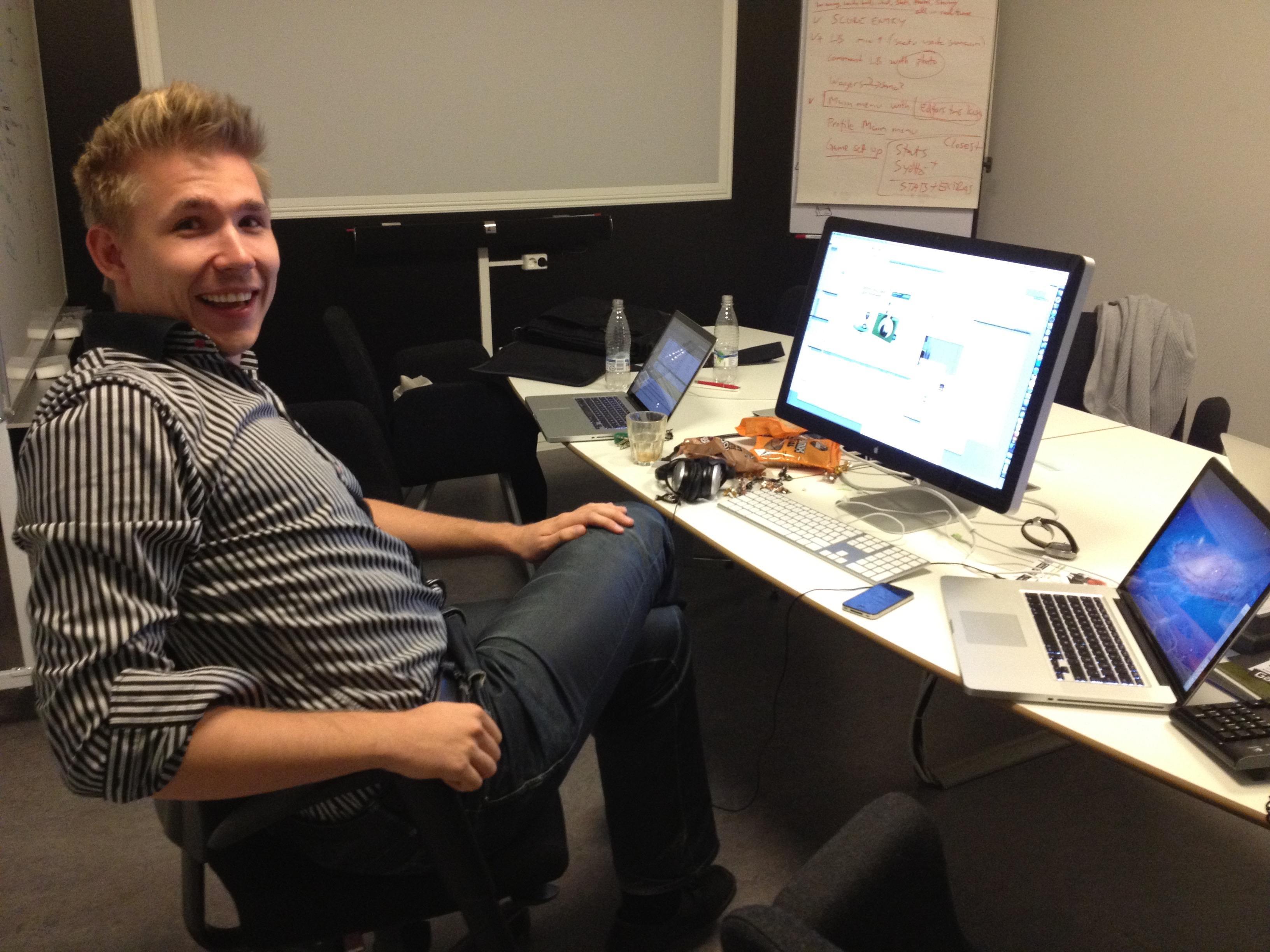 Working on the Golf GameBook app has brought a smile on Elias Pietilä’s face. But also a few sleepless nights.

It isn’t just an urban legend that coding work at start-ups is intense and goes on around the clock, fueled by Coke and fast food. When working on the first ever Golf GameBook app, none of us slept much, but there was one night when Elias couldn’t keep his eyes open anymore and went home for a nap at about 2 a.m. Myself and Kalle kept on testing the app and found a critical bug. We didn’t have the patience to wait until the morning, so we drove to his house with the intention of getting him to fix it immediately. As it was in the middle of the night, the front door of his apartment building was locked and I needed to call the janitor and have him come open it for us.

When we finally were ringing Elias’ doorbell, it was his roommate who answered the door. Our main man was so deeply asleep that his roommate didn’t manage to wake him and I ended up physically dragging him out of his bed and into our office to fix the bug. The next night the first ever version of the Golf GameBook app was submitted to Apple for review. Talk about passion and commitment!

As this dream of ours came true we felt the urge to help make other golfers’ dreams come true as well. Kalle will talk more about that in part 5 of our story this Wednesday.