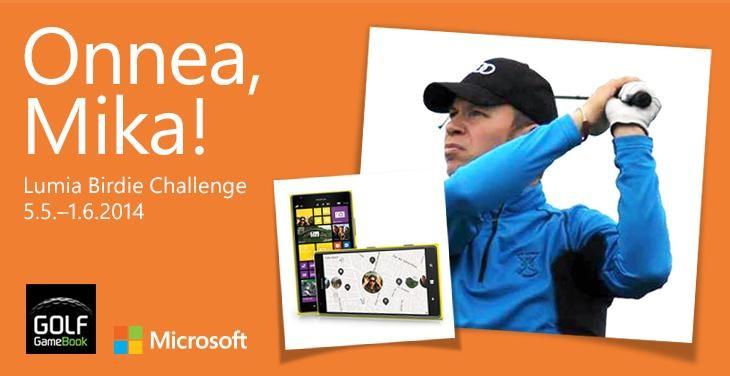 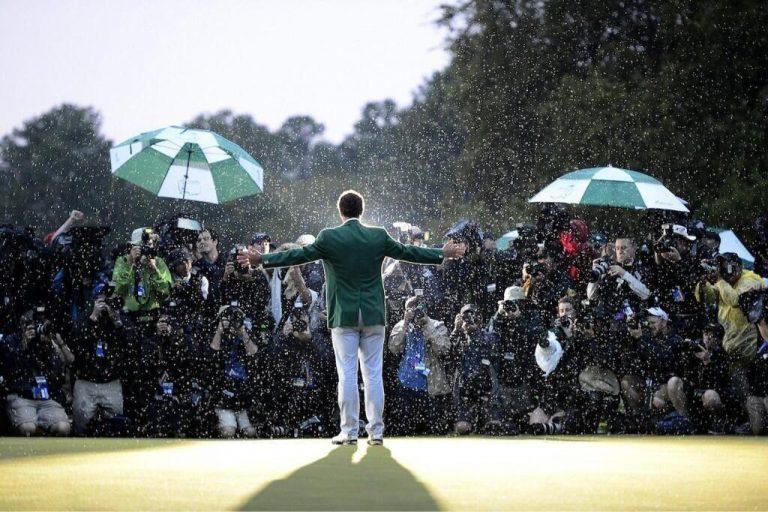 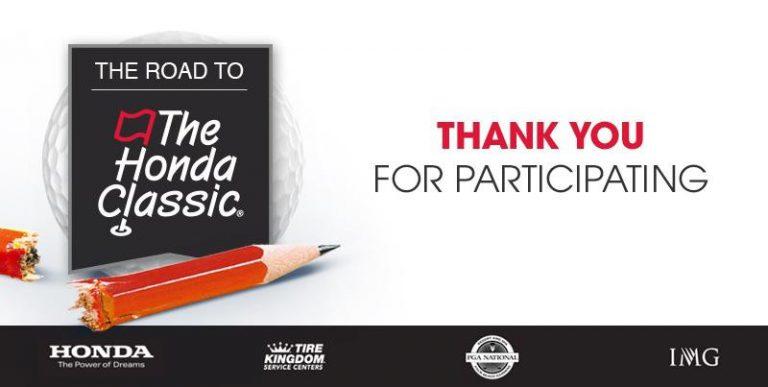 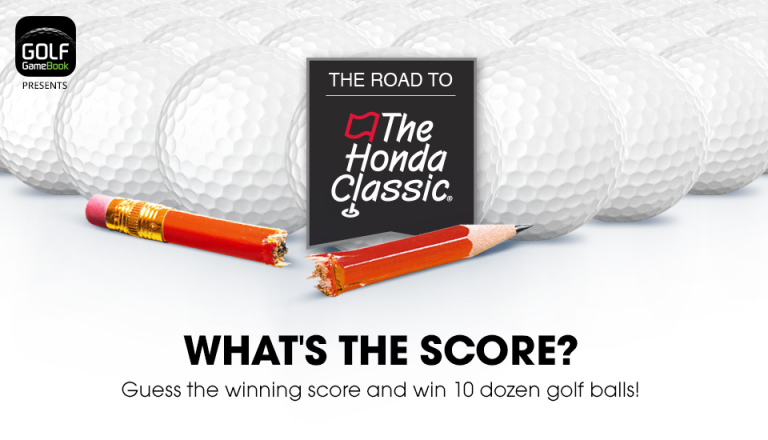 Throughout February, golfers across the USA have been recording their scores on Golf GameBook for a chance to win a VIP experience at The PGA Tour’s Honda Classic in Palm Beach Gardens, Florida. Now, we are giving all Golf GameBook fans an opportunity to win another top prize by simply guessing the winning score before… 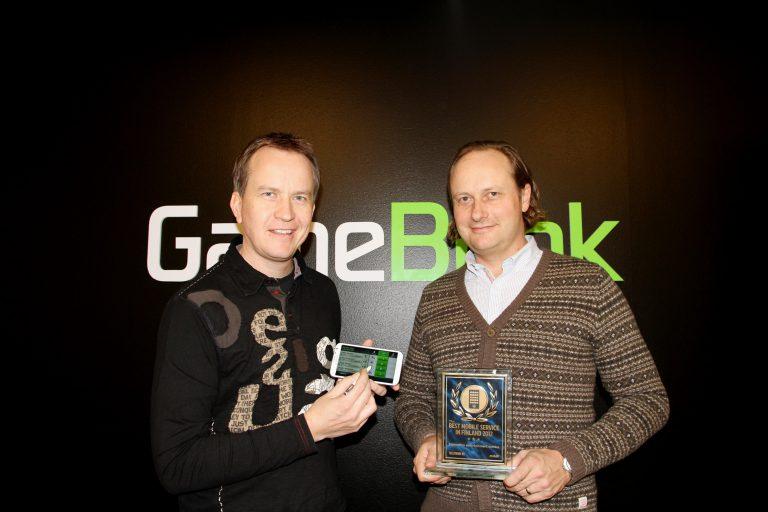 In addition to sporting a broad range of different game formats for both team and individual games, the founders of GameBook have developed two formats of their own. Duplicate and Erado are both alterations of or additions to the more traditional game formats. And they were designed to make golf more fun and interesting. Just…

In addition to the individually played classic game formats (introduced in part one of this series) GameBook also offers a variety of game formats for teams. While golf is an individual sport – without a question – golf is also very social. And every once in a while it’s good to have somebody else to… 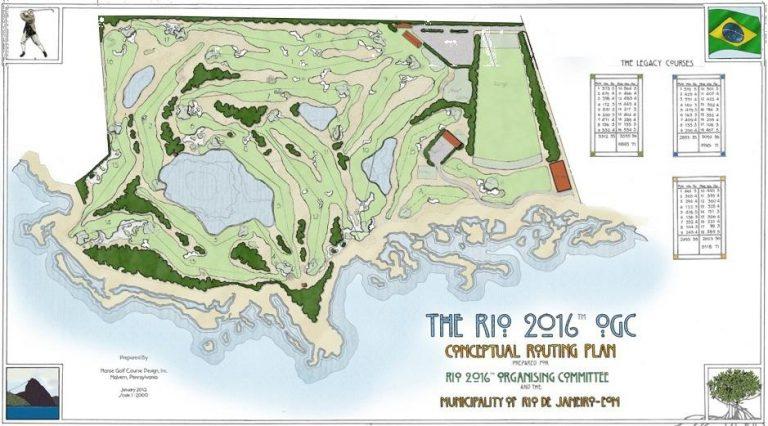 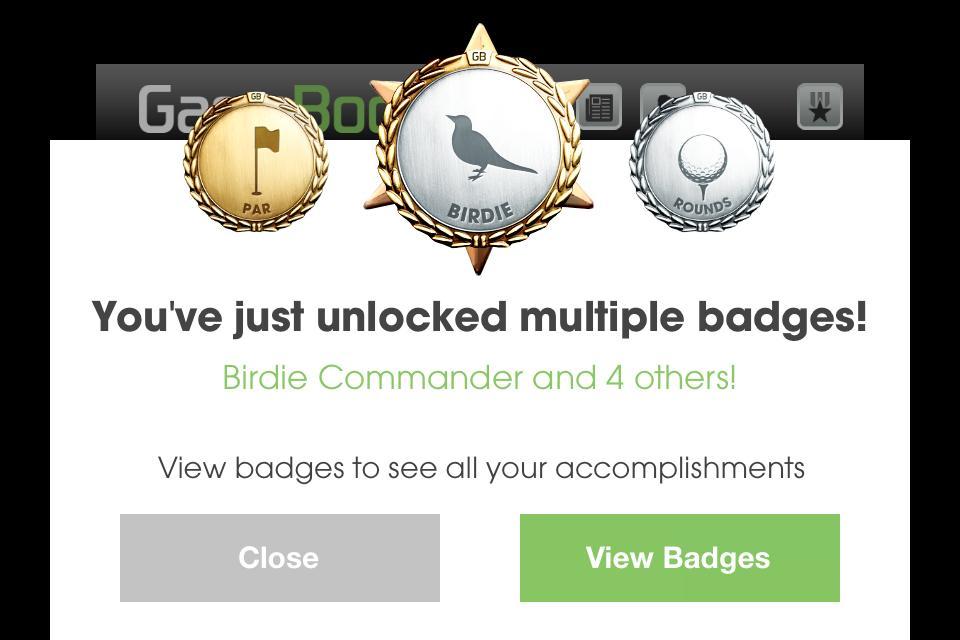 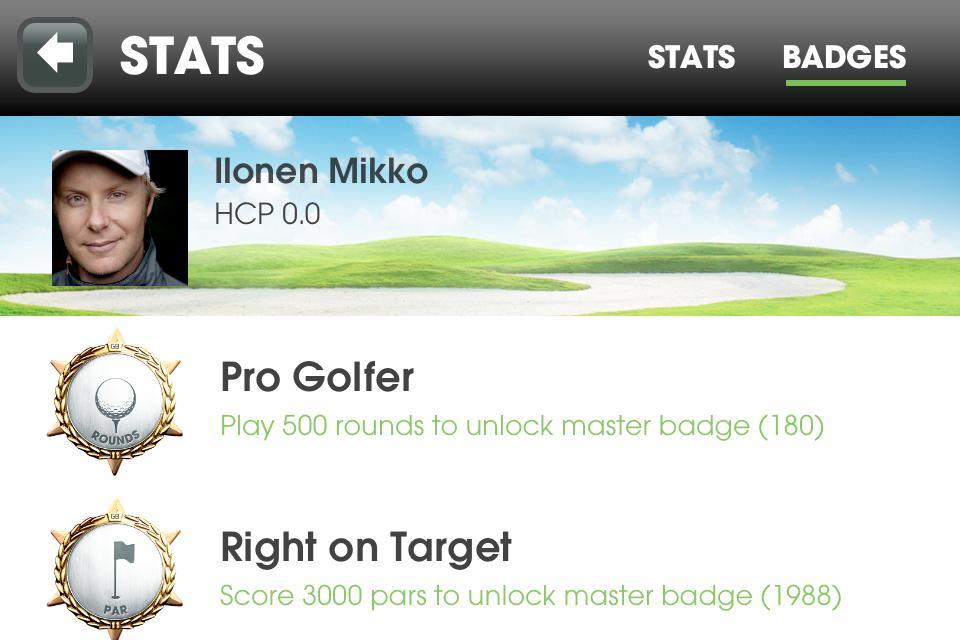 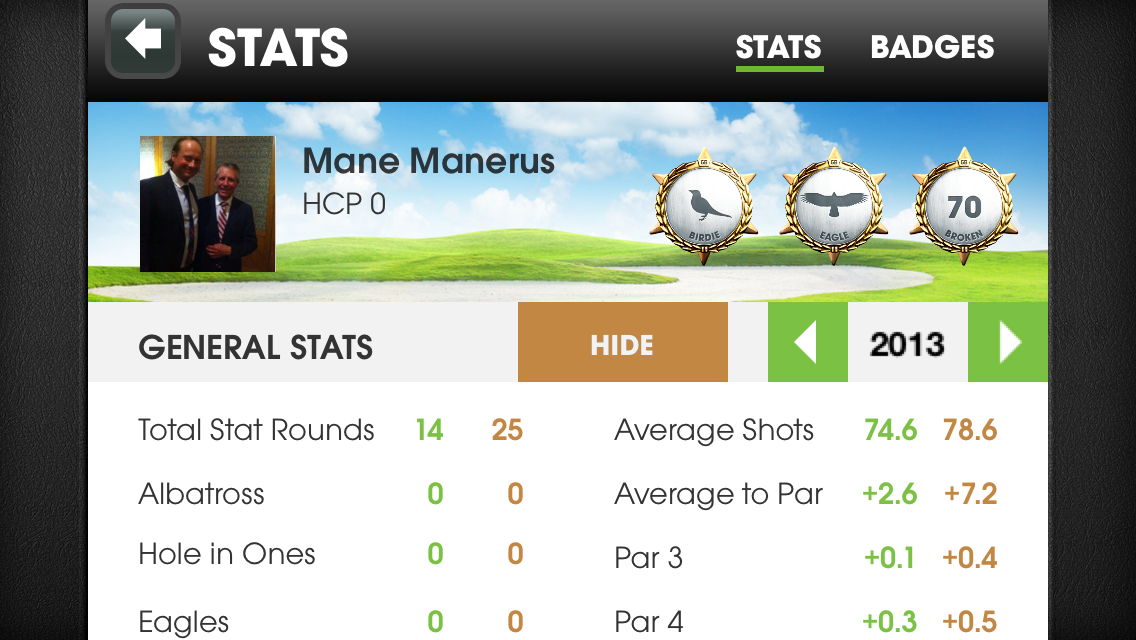